The 12S Ultra may have stolen all the limelight, but the 12S and 12S Pro, are flagship phones no less. 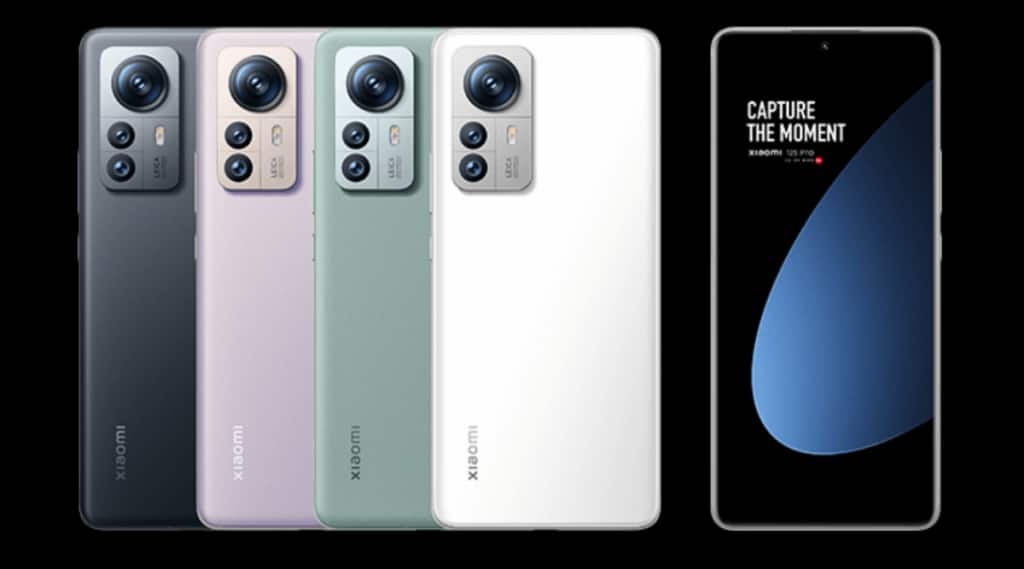 Both phones are exclusive to China at the time of writing.

The 12S and 12S Pro, both, have the same large 50MP Sony IMX707 primary sensor. The other two cameras are different. The pro model has two more 50MP sensors, one behind a 14mm ultrawide-angle with 115-degree field-pf-view and another behind a 50mm telephoto lens for 2x optical zoom. The vanilla 12S has a 13MP ultrawide and 5MP telemacro.

Both phones are exclusive to China at the time of writing. Global availability and pricing are yet to be announced.