Outages are common and last for about a few minutes but when it gets longer as it did on Monday evening, conspiracy theories and rumours came along. 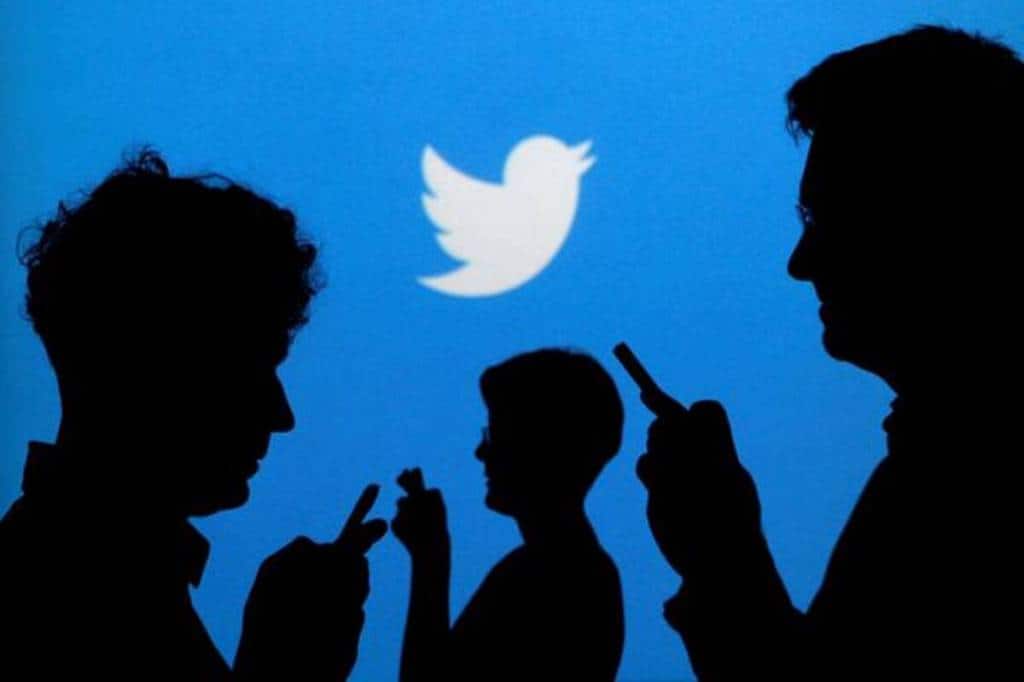 A user wrote that the social media apps better be back before someone ends up reading a book.

The outage of Facebook, Instagram and WhatsApp on Monday evening spanning seven hours triggered a meme fest on Twitter. The microblogging site experienced a rush of anxious fingers suddenly jobless as scrolling on auto-mode came to a standstill. Many compared the tweet hub to streets full of strolling people when the power goes off.

Outages are common and last for about a few minutes but when it gets longer as it did on Monday evening, conspiracy theories and rumours came along. Coinciding with the day of the outage was the identity reveal of whistleblower and former Facebook employee Frances Haugen. In an interview with 60 Minutes, she claimed, “I’ve seen a bunch of social networks and it was substantially worse at Facebook than what I had seen before. Facebook, over and over again, has shown it chooses profit over safety”.

However, on Tuesday, Facebook put out a statement explaining the reason for the outage, “Our engineering teams have learned that configuration changes on the backbone routers that coordinate network traffic between our data centres caused issues that interrupted this communication. This disruption to network traffic had a cascading effect on the way our data centres communicate, bringing our services to a halt,” it said.