WhatsApp to stop working on these iPhones from October 24: Check full list here 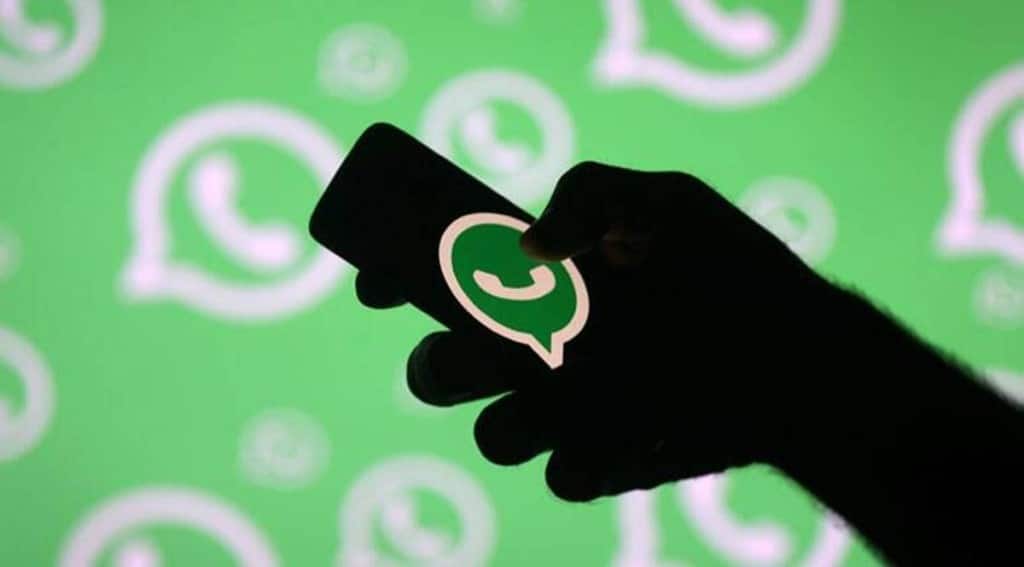 To WhatsApp users on iPhones, here’s an important news for you. Apple’s recent update states that WhatsApp will no longer be supported on select iPhones. This is in agreement with a report from WaBetaInfo that came in May this year stating that WhatsApp plans to drop the support for iOS 10, iOS 11, iPhone 5, and iPhone 5C over the coming months. According to the report, this change could start reflecting from October 24.

“If you’re using iOS 10 or iOS 11, you need to update to iOS 12 in order to continue using WhatsApp: it means you can still continue using WhatsApp on iPhone 5S, iPhone 6, and iPhone 6S, but you need to update your iOS version. Unfortunately, WhatsApp will no longer be compatible with iPhone 5 and iPhone 5C since iOS 12 is not available for these devices,” mentioned the report.

WhatsApp states that it supports iOS 12 or newer version but it recommends using the latest version of OS. “Devices and software change often, so we regularly review what operating systems we support and make updates. To choose what to stop supporting, every year we, like other technology companies, look at which devices and software are the oldest and have the fewest number of people still using them. These devices also might not have the latest security updates, or might lack the functionality required to run WhatsApp,” the chat company states on its support page.

WhatsApp notifies its users before pulling the plug on its support for devices. So, the iPhone 5 and iPhone 5C users can expect a heads up from the company before the support is officially ended. This isn’t a new thing for WhatsApp. The company last year also ended support for a list of Android phones running Android 4.0.4 or older versions.