WhatsApp to soon have profile photos in group chats: Report

The feature is currently in the development phase and the availability of this feature is not yet clear. 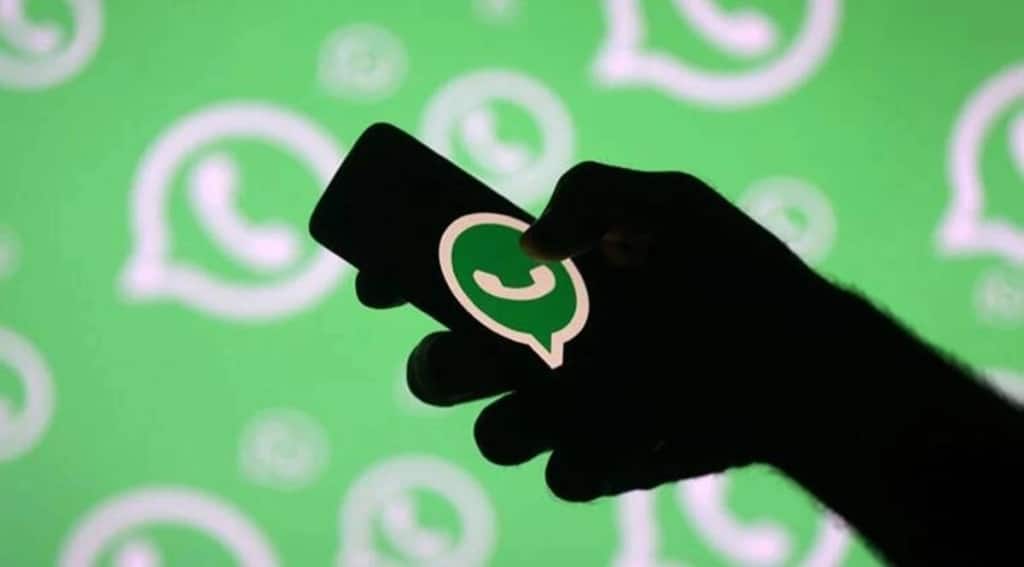 WhatsApp is known for introducing new features every now and then. The popular messaging platform is reportedly working on a new feature where users will no longer have to see the name of their contacts while chatting in groups.

WhatsApp development tracker, WABetaInfo has put out a report about a new feature which is currently in the pipeline. This new feature will allow users’ profile photos to be seen in their groups. It has been mentioned that the feature is currently being tested on WhatsApp beta for iOS.

Looking at the screenshot, the profile photo of group members can be seen which will show up when users receive a message in a group. For all those users, who don’t have their profile photo or it’s not available due to their profile settings a default profile icon will show. The report mentions that the profile icon will become tinted with the same colour as the contact’s name.

The feature is currently in the development phase and it is still not clear when it will release. It might seem to be a small update but this feature will help identify one another unlike where users have to see the name of their contact.

Earlier this year, WABetaInfo announced this feature was under development on WhatsApp Desktop beta. However, it has started rolling this feature out to some beta testers.

In order to check the availability of this feature, you can try sending a picture to one of your contacts. Before the send button is pressed, go to the edit tools option where the blur option should be available. If you can’t see this option then it means that you will still have to wait for it.

This feature is already available on an iOS device.