WhatsApp iOS users have already got the image blur tool. 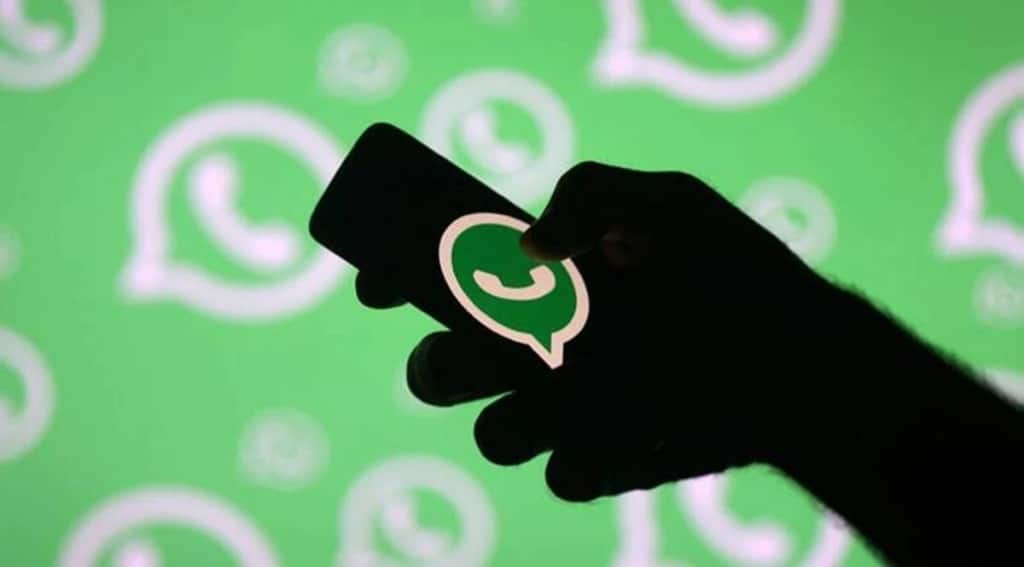 WhatsApp is known for introducing new features. The company recently announced that users will soon be able to forward media such as videos, pictures, GIFs, and documents with a caption. Coming on to a new feature, it seems WhatsApp is now working on a new privacy feature for users to send images.

WhatsApp development tracker, WABetaInfo in its report has mentioned a new feature, a drawing tool which will blur out any part of the images. With the help of this tool, users will be able to blur out any sensitive information from their images.

WABetaInfo, earlier this year, had announced that this feature was under development on WhatsApp Desktop beta. However, it has finally started rolling out to some beta testers.

As can be seen from the screenshot, the blur tool being used on the WhatsApp desktop for beta testers has blurred out the image. WhatsApp has apparently introduced two blur tools where users will be able to edit their images using an alternate blur effect. Additionally, users will also be able to choose the size of the blur which can then be applied.

In order to check if this feature is available on a desktop, you can try by sending a picture. Before pressing the send button, go to the edit tools option with the blur option there then it means you have got access to the new tool. Otherwise, you will have to wait for a future update. Upon checking this feature on an iOS device this feature was found.

Other than this update, WhatsApp beta for Android users was recently spotted with the all-new avatar feature on the messaging platform. According to WABetaInfo, this feature will be part of the upcoming 2.22.23.9 app upgrade. With this feature, users can customise their profile picture with the help of these avatars.