WhatsApp to bring ‘view once’ feature to texts after photos and videos, report says

The reported feature is under development and seems like it will take some time to reach the public in the future. 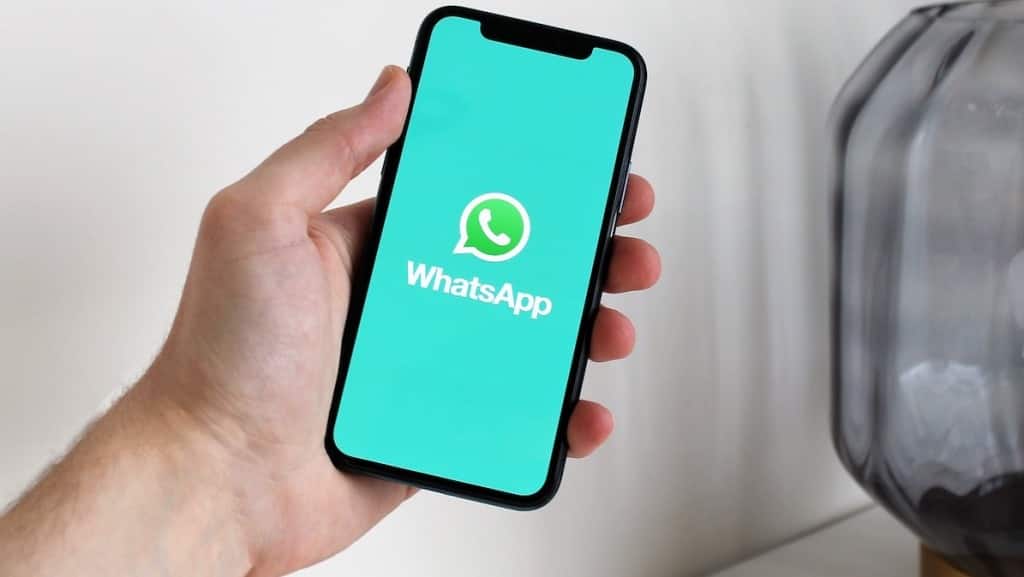 WhatsApp is reportedly working to bring “view once” feature to texts after photos and videos. WhatsApp development tracker website, WABetaInfo has spotted the said feature doing the rounds for some beta testers.

The new feature has been dubbed ‘View once text’. This new feature was spotted in the latest WhatsApp beta for Android 2.22.25.20 update on the Google Play Store. As the name suggests, users will be able to send text messages which can only be viewed once as the message opens.

Currently, the reported feature is under development and seems like it will take some time to reach the public in the future.

As can be seen from the screenshot above, the feature will come with a special button situated on the extreme right side of the chat bar. Upon seeing carefully, the feature can be seen with a lock symbol within the button.

The feature is currently under development so it is expected that several modifications might be made to it.

There’s a huge possibility that this feature might come in handy as users will be able to send private and confidential information. Upon sending it, users won’t have to delete the information too.

Other than this, the company had introduced a similar feature called ‘view once images and videos’ which let users share photos or videos with a timer. The company made sure that users with that feature were unable to share, forward, copy or save the media.

However, even with this, there’s a possibility that the receiver can take a screenshot of the same. Well, it seems like WhatsApp is working on it as well. The company will soon come up with a way where taking a screenshot will be blocked.

Whenever this feature is out, the company will give confirmation about it to its users.

ALSO READ | WhatsApp view once messages to get updated presentation sheet to notify you can’t screenshot them, report says