WhatsApp Call links feature starts rolling out to users, here’s what it does

The WhatsApp update will soon be available for other WhatsApp users. 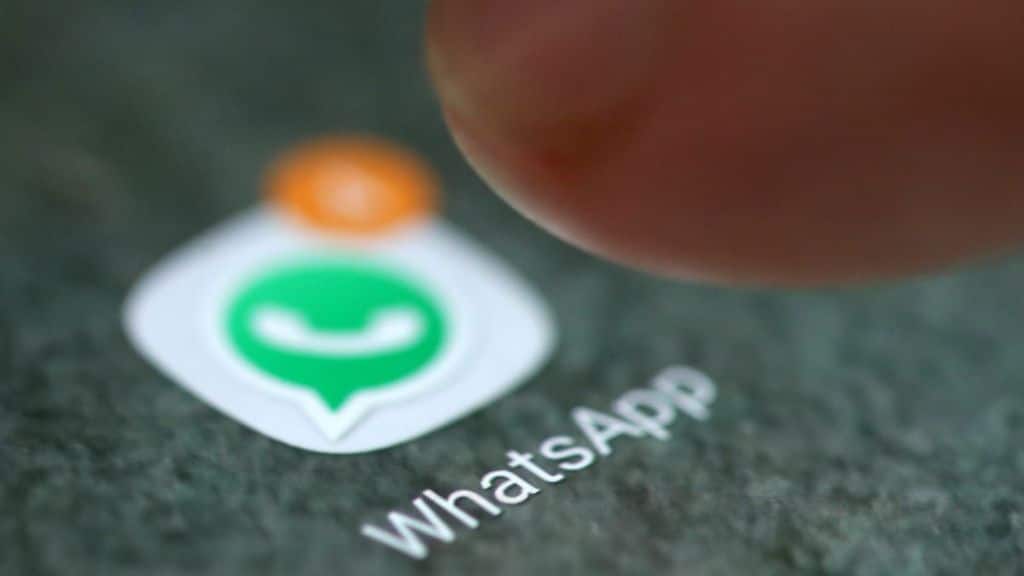 WhatsApp’s Call links feature which was announced by the company’s CEO Mark Zuckerberg on September 26 is now finally rolling out to select users. WhatsApp update sharing website, WABetaInfo has confirmed the rollout of this feature. The new feature will let users set up calls by creating direct links with both audio and video calls. Other people will then be able to join the call at their own pace.

However, not everyone gets this feature now. The reports state that the Call Links feature is currently rolling out only to select beta testers. This means other users will have to wait for some time to get this feature.

How will the Call Links feature work

Also Read
ChatGPT gets premium pro version: Here is how much it costs, top features, other details
Google HR says he lost his job while interviewing candidate after call got disconnected “suddenly”
Samsung Galaxy S23, S23 Plus and S23 Ultra full specs comparison leak leaves little to the imagination
Google to bump up free cloud storage from 15GB to 1TB for these individuals: Check benefits, eligibility, and more

WABetaInfo has mentioned that the calls made via the call links will be protected by end-to-end encryption. This means people who didn’t join the call won’t be able to listen to the conversation.

For those who can’t see the new feature, the create call link feature will soon be available in future updates. Also, beta testers of the app are advised to update their app to get the feature.

WhatsApp has several more features in the pipeline. It is currently working on increasing the limit for the number of members in a group video call. The feature will allow up to 32 people to be added to the video call. At the moment only 8 participants can be added at a time.