Big social media firms have drawn flak in the past over hate speech, misinformation and fake news circulating on their platforms. 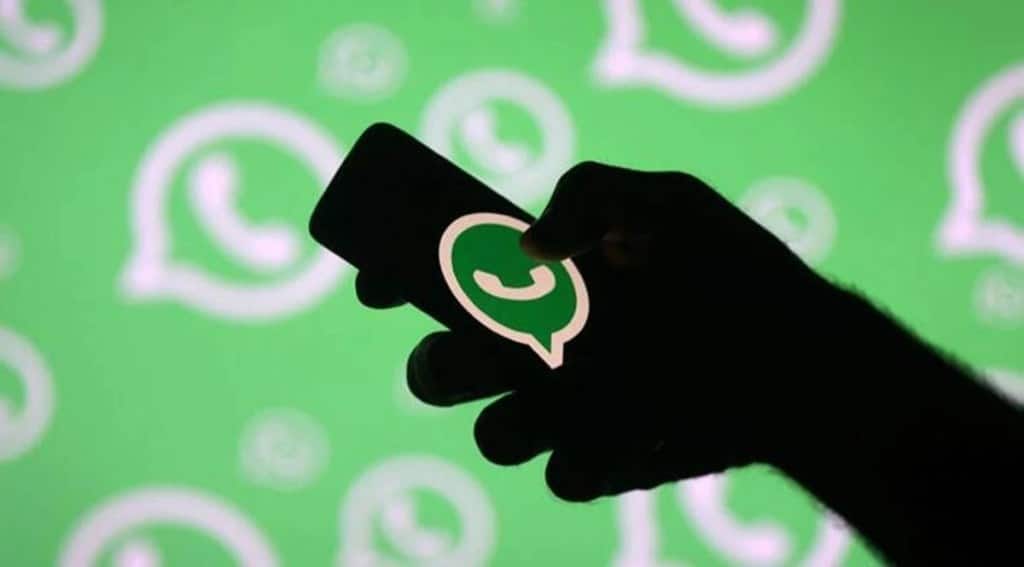 WhatsApp confirms Message Yourself feature for all, here’s how it will work (Photo Credits: Reuters)

“Between 1 Oct, 2022 and 31 Oct, 2022, 2,324,000 WhatsApp accounts were banned. 811,000 of these accounts were proactively banned, before any reports from users. An Indian account is identified via a +91 phone number,” WhatsApp said in the India Monthly Report under the Information Technology Rules 2021 for the month of October.The tougher IT rules, which came into effect last year, mandate large digital platforms (with over 50 lakh users) to publish compliance reports every month, mentioning the details of complaints received and action taken.

Big social media firms have drawn flak in the past over hate speech, misinformation and fake news circulating on their platforms. Concerns have been flagged by some quarters time and again over digital platforms acting arbitrarily in pulling down content, and ‘de-platforming’ users.The government last week announced rules for setting up a grievance appeal mechanism against arbitrary content moderation, inaction, or takedown decisions of big tech companies.According to the latest WhatsApp report, the platform received 701 grievances in September but took action only against 34.The platform received appeal to ban 550 accounts but it took action only on 34 accounts.

“We respond to all grievances received except in cases where a grievance is deemed to be a duplicate of a previous ticket. An account is ‘actioned’ when an account is banned or a previously banned account is restored, as a result of a complaint,” the report said.In addition to responding to and actioning on user complaints through the grievance channel, WhatsApp also deploys tools and resources to prevent harmful behaviour on the platform, the report said.”We are particularly focused on prevention because we believe it is much better to stop harmful activity from happening in the first place than to detect it after harm has occurred,” the company said.