Weaponisation of disinformation in name of free speech by Twitter comes to grinding halt: Chandrasekhar

He said that social media are protected under safe harbour because they are not meant to interfere with the content. 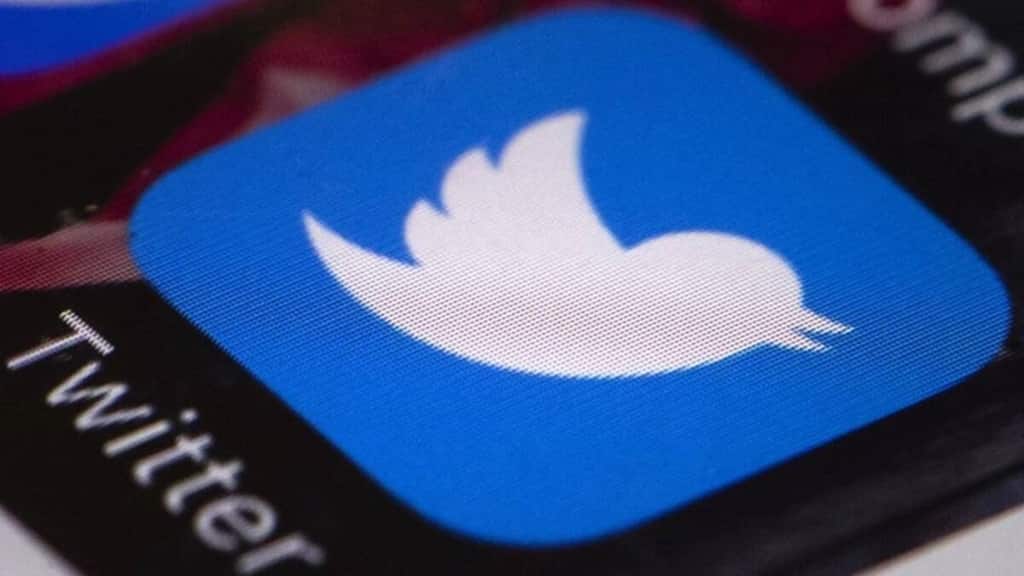 The revelations have been shared by Twitter's new owner Elon Musk on the micro-blogging platform.

The weaponisation of disinformation in the name of free speech by Twitter has now come to a grinding halt and it is completely unacceptable in India, minister of state for electronics and IT Rajeev Chandrasekhar said on Friday.He said that with “Twitter Files” revelations, there is evidence that the platform was being misused and the platform was acting absolutely discriminately against different people.

“This revelation shows that the platform was not only actively involved in whose content went where but also involved in shaping end result conversation. This weaponisation of disinformation in the name of free speech comes to a grinding halt,” Chandrasekhar told reporters.Investigative reports called “Twitter Files” have revealed that teams of Twitter employees build blacklists, prevent disfavoured tweets from trending, and actively limit the visibility of entire accounts or even trending topics — all in secret, without informing users.

The revelations have been shared by Twitter’s new owner Elon Musk on the micro-blogging platform.The government in October notified rules under which it will set up appellate panels to redress grievances that users may have against decisions of social media platforms like Twitter and Facebook on hosting contentious content.Under the new rules, the government has to notify a three-member Grievance Appellate Committee, which Chandrasekhar said that the government will now accelerate and notify soon.

“Given these revelations, should we be chasing them (social media platforms) or should we be creating a tighter framework that allows them less arbitrariness and less room to act arbitrarily? We will see what needs to be tightened,” Chandrasekhar said.He said that the revelations showed that it was acting like a megaphone where volume was turned up in one direction and turned down in another direction that “in India we will not accept”.”I think these revelations give us more cause to think about what should go into the Digital India Act. Should we be talking a little bit more about accountability in the context of these findings? We have talked about accountability between the platform and citizens but in the absence of this knowledge. We need to be pretty sure that this (Twitter Files) does not happen again,” the minister said.

He said that social media are protected under safe harbour because they are not meant to interfere with the content. When asked about the government’s views on the change in ownership of Twitter, the minister said, “It has nothing to do with who owns. There is evidence that the platform was being misused and the platform was acting absolutely discriminately against different people. That is unacceptable.” Musk has said that Twitter will be freeing the name space of 1.5 billion accounts including deletion of accounts that have no tweets and not logged in for years. He said Twitter is working on a software update that will show true account status.