It was noticed that the microblogging platform Twitter still contains the use of hateful language and netizens are alarmed. 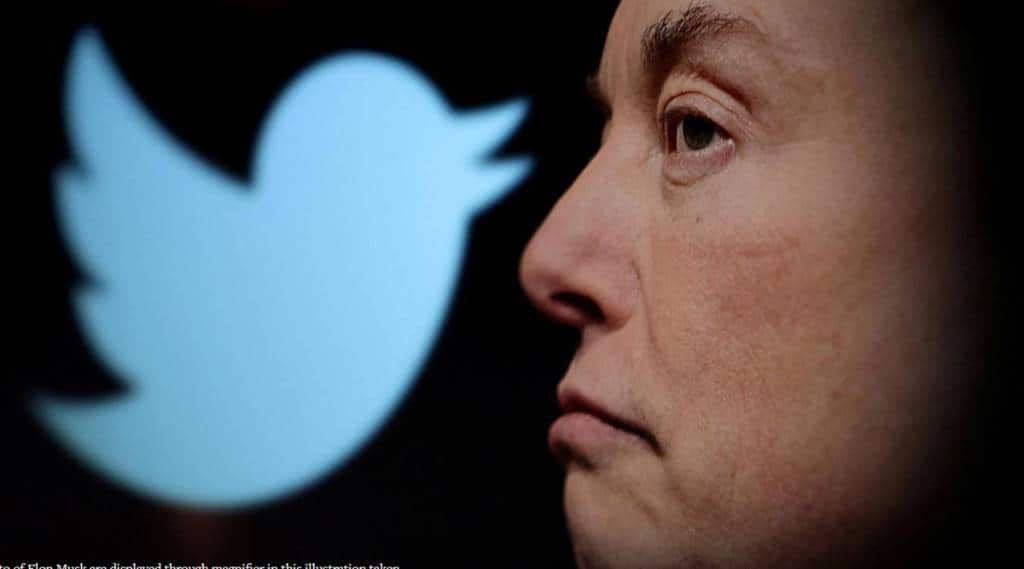 Elon Musk to resign as Twitter CEO, but conditions apply

It was noticed that the microblogging platform Twitter still contains the use of hateful language and netizens are alarmed. Elon Musk, the new owner and CEO of the application declined such claims and announced them to be “utterly false” in reply to a tweet by The New York Times.

Earlier he claimed that hate speech on Twitter will gradually decline. He also shared a chart which showed hate speech impressions wherein he described the number of times such tweets were viewed.

Then in another one of his tweets he shared “Freedom of speech doesn’t mean freedom of reach. Negativity should & will get less reach than positivity,” He added further insights and said that Twitter is now seeing 500 million tweets every day and less than 0.1 percent of them are hate speech impressions.

He also claimed that now there are around 90 billion tweet impressions per day. In another one of his tweets he wrote “Just how incredibly alive the system actually is will become obvious as we show view count on all tweets.”

According to research conducted by Centre for Countering Digital Hate (CCDH), hate speech on Twitter rose ever since Musk took over the platform. The NGO in order to prove its claim said that an average of 1,282 tweets everyday are hateful towards the Black community and 5,117 hateful tweets against the transgender community everyday which was lesser before Musk became the new owner.

The hate speech count rose to 3,876 after Musk joined the company and then started to increase with around 4,650 of such tweets on an average basis. CCDH also noticed the average number of likes and replies to such tweets also grew from 13.3 to 49.5 as Musk takes control of the organisation.

CEO of CCDH, Imran Ahmed said “Elon Musk sent up the batsignal to every kind of racist, misogynist and homophobe that Twitter was open for business, and they have reacted accordingly.”