UIDAI to encourage people to update their Aadhaar biometrics every 10 years: Official

Over time, it will push people to update Aadhaar. Once a person is over a certain age, say 70 years, then it will not be required,” the official said. 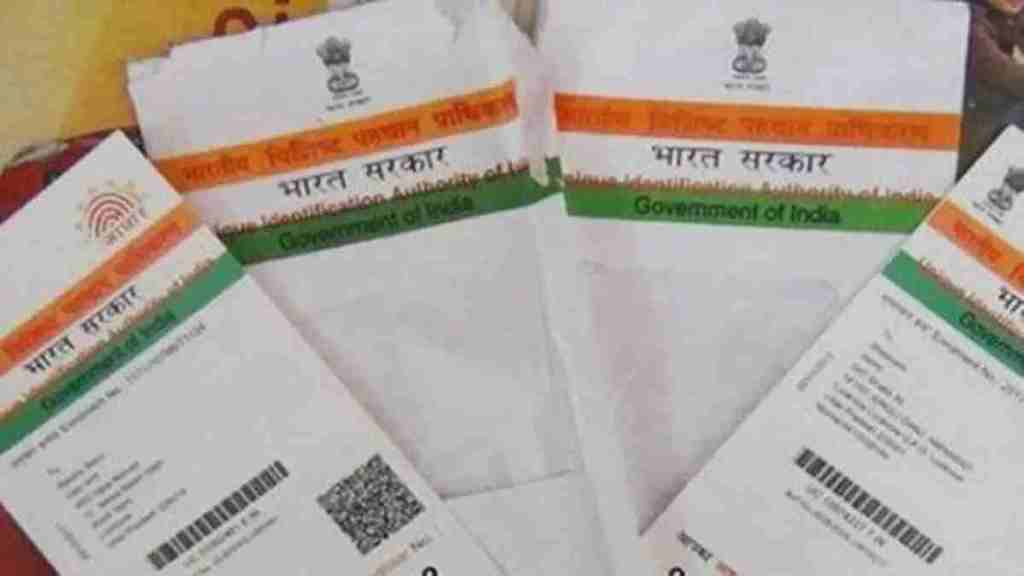 UIDAI has more than 50,000 enrolment centres and is in the process of onboarding

“UIDAI will encourage people to update their biometrics, demographics etc once in 10 years. Over time, it will push people to update Aadhaar. Once a person is over a certain age, say 70 years, then it will not be required,” the official said.

The Unique Identification Authority of India (UIDAI) has enrolled almost all adults in the country, barring a small percentage of people in Meghalaya, Nagaland and Ladakh.

Also Read
Digital Rupee for India is coming today but not everyone can use it right away, here’s why
WhatsApp confirms Message Yourself feature for all, here’s how it will work
5G in India: Full list of cities where Airtel, Jio 5G services are live and running
Corning launches Gorilla Glass Victus 2 with improved durability

“Enrolment started late in Meghalaya because of the NRC (National Register of Citizens) issue. In Nagaland and Ladakh, some of the remote areas are left to be covered.

“Aadhaar saturation level among adult residents is now near universal and overall saturation level is 93.65 per cent. Total fresh enrolment in August was only 24.2 lakhs,” the official added.

UIDAI has more than 50,000 enrolment centres and is in the process of onboarding 1.5 lakh postmen who will initially update mobile numbers and addresses of Aadhaar holders. It is now in talks with states to bring group oriented welfare schemes on its platform as it will help de-duplication of beneficiaries, prevent leakages of funds and save public money.

The official said even the aviation ministry’s DigiYatra, which aims to make journeys for travellers paperless, will be linked to Aadhaar for verification of the travellers.