No person shall ‘wager’ or ‘bet’ in games like rummy or similar games played online using ‘computers’ or ‘any communication device’ or any other instrument of gaming, the Bill said. 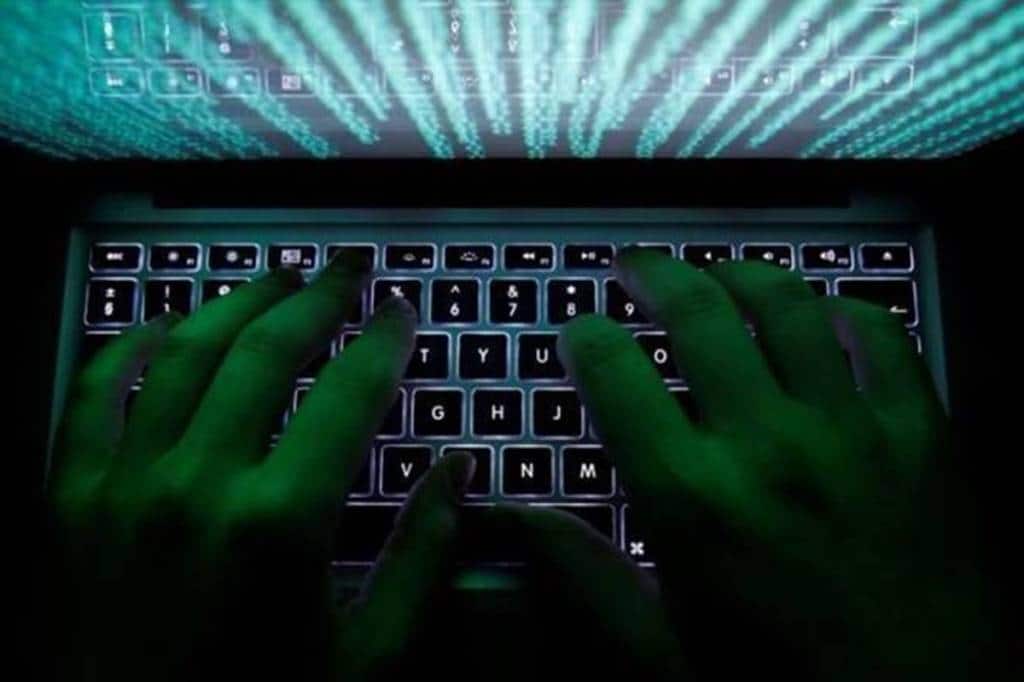 Reddy said the CERT-In receives inputs from its situational awareness systems and threat intelligence sources about malware infections in networks of entities across sectors.

Online games like rummy and poker involving betting shall invite imprisonment up to two years or fine not exceeding Rs 10,000 or both, according to an amendment Bill introduced in the Tamil Nadu Assembly on Thursday seeking to replace an ordinance banning cyberspace
gambling.

No person shall ‘wager’ or ‘bet’ in games like rummy or similar games played online using ‘computers’ or ‘any communication device’ or any other instrument of gaming, the Bill said. Also, no one shall facilitate or organise such games involving gambling in the cyberspace.

Violators shall be punished with imprisonment that may extend to two years or with fine not exceeding Rs 10,000 or with both, according to the Bill, and it covers ‘games of mere skill’ as well if played in consideration of a “wager, bet, money or other stake.”

Also Read
Here’s the ultimate rundown of everything F1 – F12 keys do
WhatsApp Web: How to use multiple accounts and sessions in browser
Gamers can’t keep calm! GTA V is now free to play on Epic Games Store; details inside
10 hidden Google tricks we bet you didn’t know!

The Bill was moved by Deputy Chief Minister O Panneerselvam.

Where an offence has been committed by a company, every person, in charge and responsible for the conduct of the business -at the time of the offence- as well as the firm shall be deemed to be guilty of the offence and shall be liable to be proceeded against and punished.

Gaming does not include a lottery, but includes any game involving wagering or betting in person or in cyberspace.

The Statement of Objects and Reasons for the Bill said: “Playing games like Rummy, Poker etc., using computers or mobile phones for money or other stakes which are addictive in nature had developed manifold in the recent times. As a result, innocent people got cheated and incidents of suicide were reported. In order to prevent such incidents of suicide and protect innocent people from the evils of online gaming, it was decided to ban wagering or betting in cyber space by suitably amending the relevant enactments.”

Accordingly, an ordinance was promulgated on November 20, 2020 and the present Bill seeks to replace the ordinance with certain modifications.

A Bill to amend municipal laws to extend the term of office of the special officers of urban civic bodies for a further period of six months upto June 30, 2021 or until the first meeting of the council after polls (whichever is earlier) was introduced by Municipal Administration Minister S P Velumani.

Also, he tabled a Bill to amend the Tamil Nadu Panchayats Act to extend the term of special officers till June 30 for Kancheepuram, Chengalpattu, Vellore, Tirupathur, Ranipet, Villupuram, Kallakurichi, Tirunelveli and Tenkasi districts.

These two Bills were to replace an ordinance.

Minister for Cooperatives, Sellur K Raju introduced a Bill to amend TN Co-operative Societies Act, to give effect to government decision to bring in a shorter time limit on inquiry and related aspects over fraud or misappropriation in societies.