Twitter’s Blue verification which also lets one buy the blue tick was set to relaunch this month. 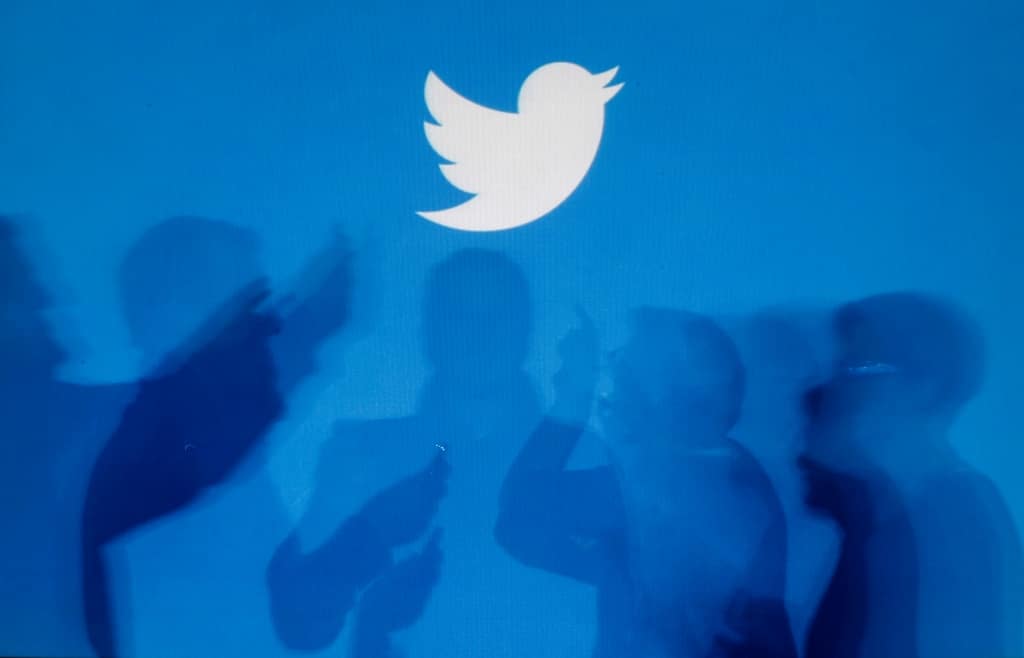 The relaunch of Twitter Blue- company’s paid verification subscription- has been delayed once again. This time it is because Musk wants to avoid the 30 per cent cut that Apple takes of all revenue earned on the App Store.

Twitter’s Blue verification which also lets one buy the blue tick was set to relaunch this month. The service was paused shortly after its launch due to an increased number of impersonators on the platform. The revamped subscription was said to launch this month but now it seems it has been delayed for an unknown time.

According to The Verge and Platformer, the Twitter Blue relaunch has been delayed as the company is making some changes to the subscription. Reportedly, there could be a one percent hike in the price of Blue from $7.99 to $8 and it may also require a phone number verification whenever it is launched now.

The news follows the series of tweets that Musk recently posted expressing his displeasure to Apple’s App Store policy and accusing the Cupertino giant of pausing all its ads on the microblogging platform. He criticised Apple’s app store fee calling it a “hidden 30 percent tax on the Internet.”  While this 30 percent fee is no secret, many companies have openly expressed their dislike to it, the recent being Spotify that took down its Audiobook purchases from its iOS app.

Musk attacked Apple with a series of tweets claiming that Apple has threatened to “withhold” Twitter from the App Store. He questioned if Apple hates free speech in America and even tagged Apple CEO Tim Cook in the subsequent thread.

While Apple has not given any official statement yet, the company has long been struggling to get Twitter on the same page when it comes to content moderation. Apple asks apps and services to either hide offensive content or ban it entirely. While companies like Discord and Tumblr have agreed to its policies, Twitter- one of the largest platforms- still allows adult content on its app.