Twitter wants you to read your articles before you retweet them!

Social media giant Twitter is working on a new feature that will encourage its users to read before they share an article or a story before they retweet it. 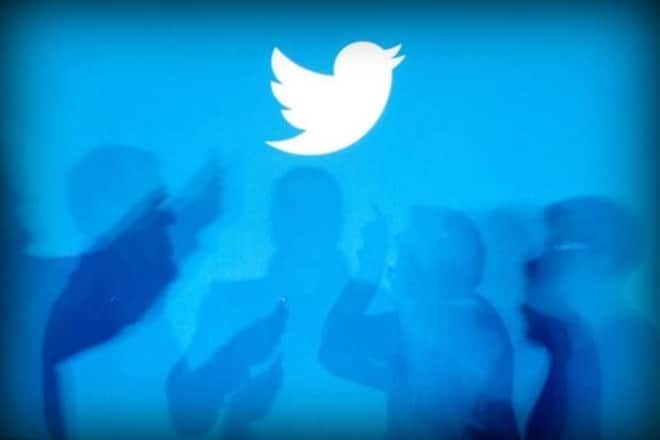 The idea behind this is to make sure users know what they are talking about.

Social media giant Twitter is working on a new feature that will encourage its users to read before they share an article or a story before they retweet it. The company is planning to introduce a feature that will ask the users to open the link first if they have not read it and retweeting it. It is to note that the test is currently available for Android users too for English language. “Sharing an article can spark conversation, so you may want to read it before you Tweet it,” Twitter said highlighting the under the works feature.

The idea behind this is to make sure the user knows what he or she is talking about. Therefore, if the user has not read the article, before it is retweeted, Twitter will prompt the user to open the article first. “To help promote informed discussion, we’re testing a new prompt on Android — when you Retweet an article that you haven’t opened on Twitter, we may ask if you’d like to open it first,” the company said. While the company has announced this, it is still unclear when it will be available for additional operating systems.

Kayvon Beykpour, Product lead at Twitter said that people should read the articles before they share. It is easy to make content go viral. “This can be powerful but sometimes dangerous, especially if people haven’t read the content they’re spreading,” he said. Therefore, the new feature is the company’s attempt to curb all misinformations and encourage users to have a meaningful conversation.

Also Read
How to send WhatsApp messages from website without saving a number
10 hidden Google tricks we bet you didn’t know!
WhatsApp Web: How to use multiple accounts and sessions in browser
Here’s the ultimate rundown of everything F1 – F12 keys do

It's easy for links/articles to go viral on Twitter. This can be powerful but sometimes dangerous, especially if people haven't read the content they're spreading. This feature (on Android for now) encourages people to read a linked article prior to Retweeting it. https://t.co/qdYZ8w9e27

Meanwhile, Twitter has rolled out many features for the application. Last month, it introduced a new feature that can enable the user to limit the number of replies on a tweet. Currently, some users are able to restrict replies as per their convenience. Some other features have also been out that allow users to hide some specific replies as well.