The contributors of this programme must have a verified phone number that too from a trusted US-based carrier etc. 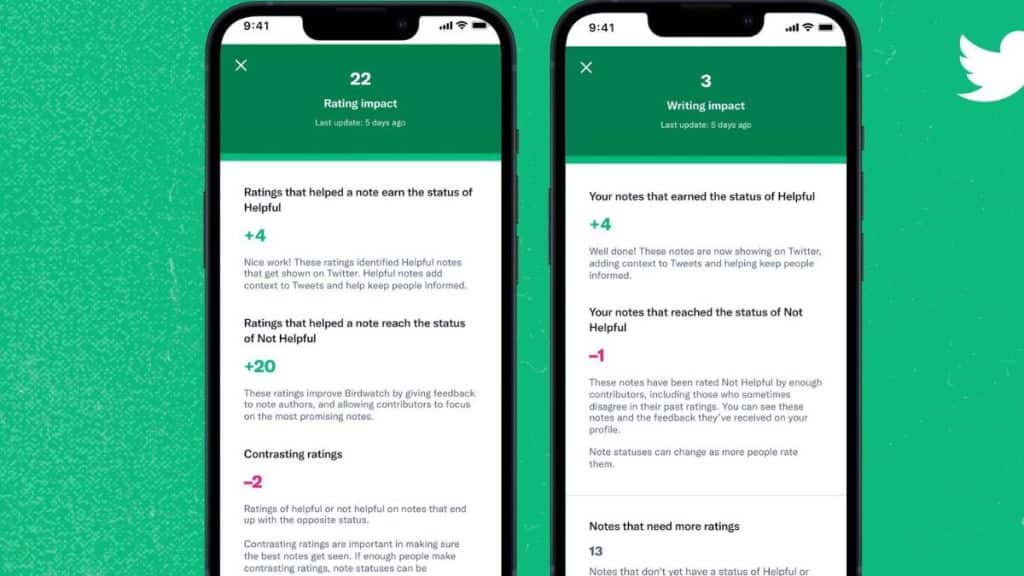 Twitter has announced that it is planning to bring several new inclusions to its Birdwatch community fact-checking programme which was launched last year. The Birdwatch programme has users that can help identify misleading tweets and even add notes so as to provide context with added information.
The Birdwatch programme is being made by a group of several people/contributors who will help in identifying information in the tweets which they believe would be misleading and encourage much healthier Twitter conversation.
In terms of updates, the microblogging platform has planned to introduce a new onboarding process for the programming. In addition Twitter is also planning to increase the visibility of notes which will increase the positive impact.
As per Twitter, Birdwatch is an effective way to keep the people informed on Twitter.
Twitter via its blog post has revealed that it is rolling out a new onboarding process which is aimed at giving perks to its contributors for writing and rating notes.
Along with the rollout of the onboarding process, Twitter is planning to expand its contributor base. It also plans to frequently make large groups of all the eligible applicants for the Birdwatch programme and even monitor the impact of a larger base.
The Birdwatch programme began testing in 2021 and ever since then it is being regularly updated. The contributors of this programme must have a verified phone number that too from a trusted US-based carrier, no recent Twitter Rules violations and should have been on Twitter for a minimum of six months.