Twitter Edit Button goes live but not everyone can use it 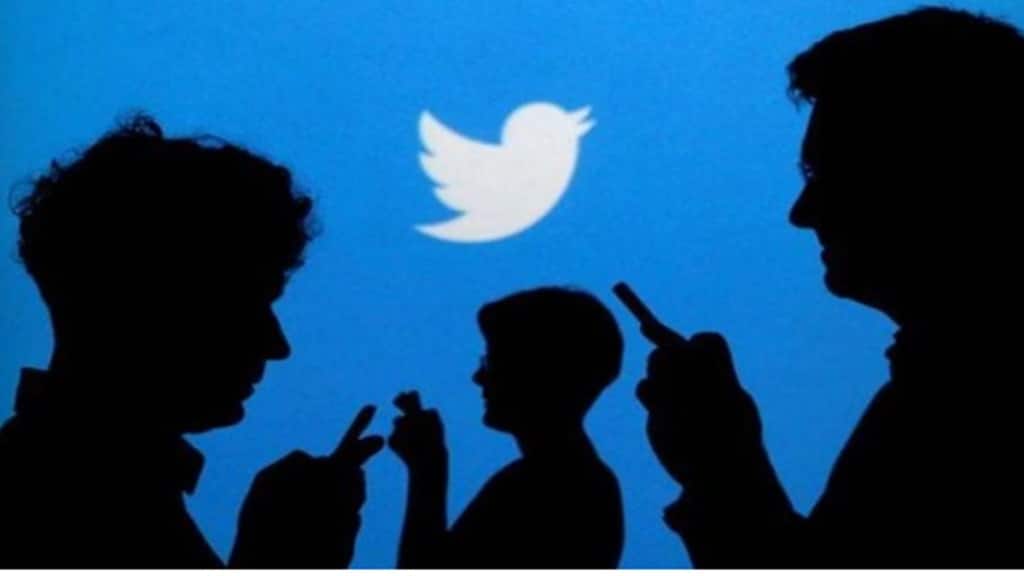 Twitter Edit Button goes live but not everyone can use it (Photo Credits: Reuters)

Twitter after much anticipation has finally released one of its most awaited features- the Edit button but it isn’t available for all. There are two reasons for this- first the Edit Button is available only for Twitter Blue subscribers and second that the feature is currently rolling out to just three countries- Australia, Canada and New Zealand. Twitter confirmed the availability of the feature via its microblogging platform.

Twitter, at the beginning of the year, had confirmed that the company was working on the edit feature. Last month, it began testing the feature and gave a glimpse of how it would appear. The feature is now live for all Twitter Blue subscribers.

In terms of working, Twitter’s Edit button will let users fix typos, hashtags and other issues with a tweet that has already been posted. The time frame for editing a tweet is 30 minutes from the time it gets published. Once the tweet has been edited, followers will be able to see the edited tweet along with the timestamp indicating showing that the tweet content was modified.

Once the tweet is edited, users will also be able to see a version history which will show all the edits that have been made to it.

Currently, the feature is only exclusive to Twitter Blue subscribers. Reports suggest that this feature will soon also be available to US users. However, it is not yet clear when and how this will happen.

For all those unfamiliar, Twitter Blue allows its users to access advanced features. The company also offers several other perks as well such as custom app icons, the ability to undo tweets, bookmark folders, ad-free articles etc.