Twitter’s new Circle feature gives you more control over who can see and react to your Tweets. Here is how to use it. 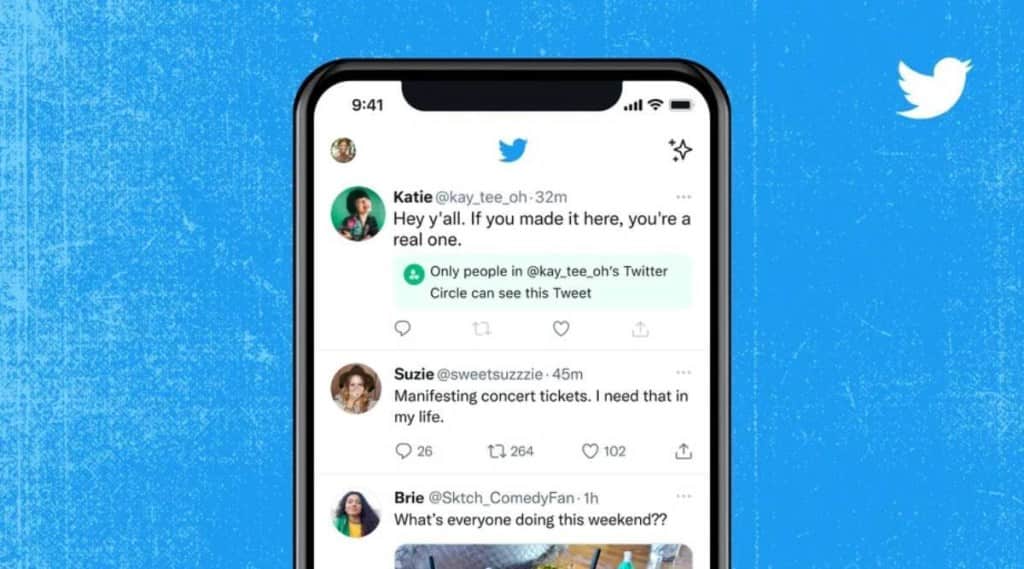 Twitter Circle feature gives you more control by allowing you to create smaller group for sharing your thoughts. It can have up to 150 people.

Twitter on Tuesday announced its new feature called Twitter Circle. Much like the Instagram’s close friends feature, the newly launched Twitter Circle gives you more control by allowing you to create smaller group for sharing your thoughts. It can have up to 150 people.

“Twitter Circle is a way to send Tweets to select people, and share your thoughts with a smaller crowd,” says the company while explaining the feature, adding “you choose who’s in your Twitter Circle, and only the individuals you’ve added can reply to and interact with the Tweets you share in the Circle.”

The feature gives you the power to choose who will be in Twitter Circle, and only the people you’ve added can view, reply to and interact with the Tweets you share in the circle. People in your circle will see a green badge under Tweets sent to the group and these tweets cannot be retweeted.

Twitter began testing Twitter Circle in May 2022 with a limited number of people on iOS, Android, and web. The feature is now being rolled out to everyone globally. The company says that this feature will eliminate the need to have secondary accounts by giving the flexibility and control to send Tweets to a smaller group.

Anyone on Twitter can be added to a circle even if they aren’t a follower. Once in the circle, they’ll be able to see Tweets and replies shared in that circle. The admin has the flexibility to edit the circle anytime he or she wants. People won’t be notified when they are removed from the circle.  For now, Twitter allows you to have just one Twitter Circle.