Twitter brings its Clubhouse-rival Spaces to Android but conditions apply

Spaces, which is coming up as a competitor to the invite-only audio chat platform Clubhouse, seems like an extension of Twitter’s venture into voice-based features. 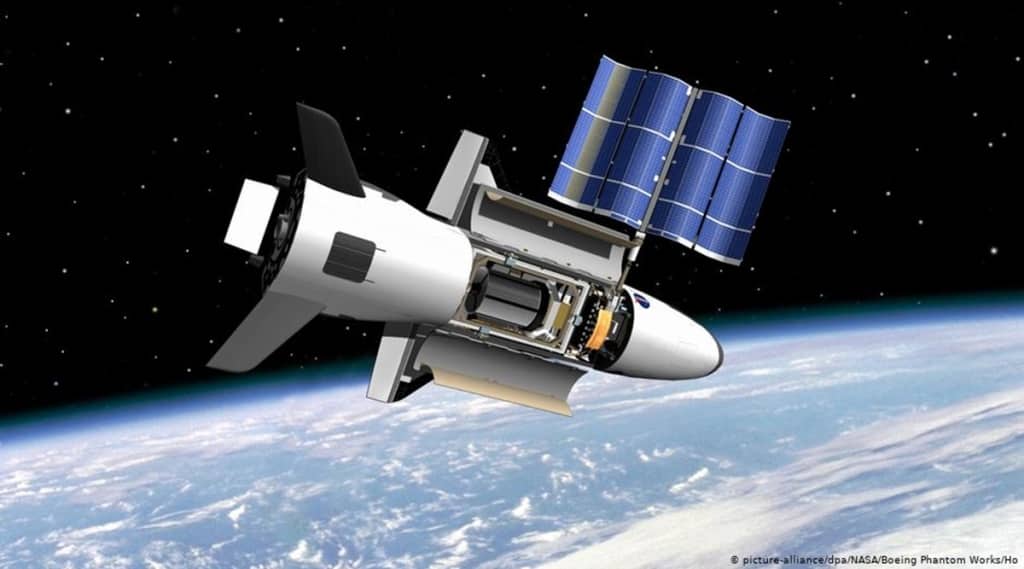 Android users, just like iOS users, would not yet be allowed to host the conversations on Spaces. (Representational image)

Twitter Spaces: Twitter’s audio chat room platform Spaces has now been opened to Android users. The microblogging site tweeted the development on Tuesday, saying that its beta version was expanding. In January, Twitter had opened its Clubhouse-like platform for account-holders having an iOS device, allowing them to join and listen to conversations taking place on Spaces, even as only a very few users were allowed to host these conversations. This same feature of joining and listening to audio chats on the platform has now been opened up to the Android users.

Android users, just like iOS users, would not yet be allowed to host the conversations on Spaces, as Twitter had earlier announced that it was only allowing a very small feedback group to host on the platform, with preference having been given to women and marginalised groups.

However, reports have suggested that both Android as well as iOS users would be able to start as well as listen to Spaces soon.

Spaces, which is coming up as a competitor to the invite-only audio chat platform Clubhouse, seems like an extension of Twitter’s venture into voice-based features, which it has been working on over the past few months. In June last year, the microblogging platform had launched audio tweets to a limited number of iOS users, with the feature allowing users to record and send audio messages for up to 140 seconds – a symbolisation of the original 140-character tweets.

Moreover, February saw Twitter bringing to India the support for voice notes on direct messages for both Android and iOS users.

It’s journey into voice-based features has not been easy, however, since it faced flak for not including captions to these features in order to aid Twitter users who have any sort of hearing impairment. But the company has assured its users that it would be bringing automated captions for audio as well as video tweets in 2021.