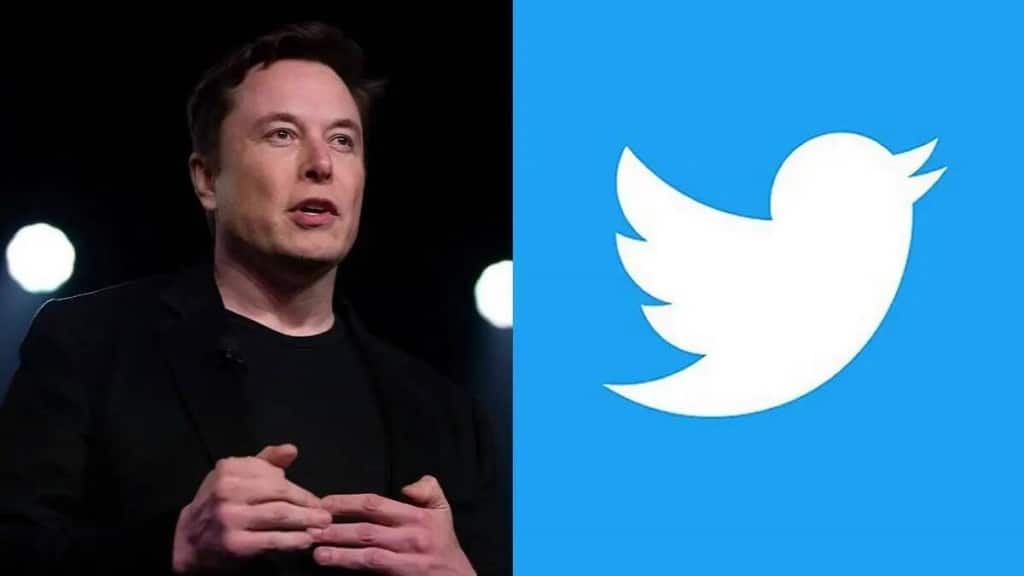 Twitter has experienced a series of changes in the platform since Elon Musk took over as the CEO. He may now be working on changing character count on Twitter. Currently, 280 characters is the limit on one post. Originally it was 140 characters and was changed in November 2017. But now that number could go as high as 1,000 according to Musk’s fresh revelation on Twitter.

There are two sets of different Twitter exchanges going on around the topic at present. One of them asks Musk to increase the character limit to 420 to which he says that’s a good idea. Another one goes a step further and suggests Musk to increase the limit to a 1,000 to which he also replies, “it’s on the to-do list.” Whatever be the case, it appears, increasing the character limit from the current 280 is definitely on the agenda and with the pace that Musk is announcing things, we may hear something about it soon enough.

Before this, Musk tweeted to ask if editing tweets option should be added to which most of the users replied yes and in no time edit tweets option was added to the platform. In another one of his tweets, Musk asked if he should bring back former US President Donald Trump’s account, most users agreed on it as well so Musk lifted the suspension the following day. So, it can be predicted that a poll will be released by him to ask Twitter users regarding this big change that is apparently being planned and users’ choice will be given priority.

ALSO READ | Musk predicts Twitter 2.0 will have have 1 billion users by 2024; Stephen King calls him terrible fit for company