THE EPLANE COMPANY: Flying taxis for a roof-to-roof commute

A student-academician venture, it aspires to make city-commuting fast and easy with its electric planes 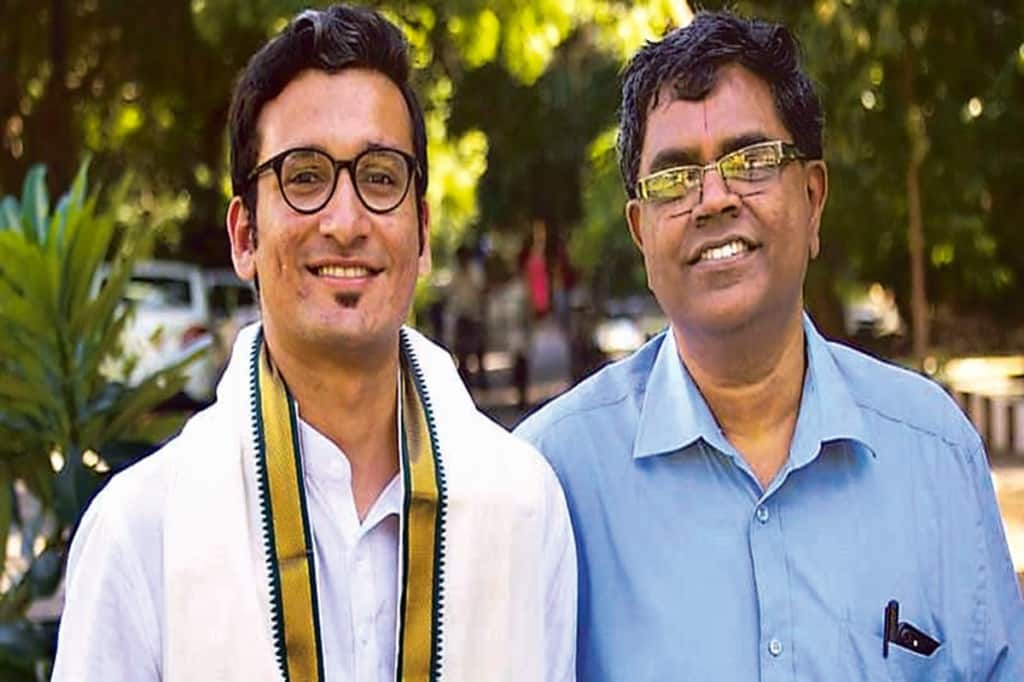 “When the final product is out, it can reduce intra-city travel to 10-15 minutes. The cost initially will be ~1.5x the road taxis but will eventually come down to a similar rate as road taxis,” says Mehta, co-founder & CEO, The ePlane Company. Today, there are very few companies globally working on a similar idea.

“We are not building yet another drone that hovers. We want to replace combustion engine with an electric engine, and the aircraft will have wings which will ensure long, efficient and safe flight,” says Chakravarthy, co-founder & CTO, who is overseeing the key design of the aircraft. The vehicle is expected to have a 200-km range which and a design that suits the Indian conditions. “The design and technology will be 100% localised and in-house. We will also try to localise sourcing materials and manufacturing as much as possible,” adds Chakravarthy.

The air taxis will need a pilot and will not be autonomous right from the first launch. It will also be in a two-seater configuration, keeping the size compact and enabling rooftop landings. “Air travel requires trust. Making it autonomous will make people tense and for that reason we will have a trained pilot. It is also possible to explore autonomous options but we will stay away from it for a really long time in transporting civilians,” says Chakravarthy.

While the applications of this technology is much wider than civilian transportation, the company is not looking to venture into other areas as of yet, for instance, the military. “Military applications need power and performance and sizing it down to civilian applications will be difficult. The cost of having electric drives in military applications is also huge,” shares Chakravarthy. Thestartup aims to bring multiple vendors, supply chains and disciplines together in building the vehicle, which will be a first in the country.