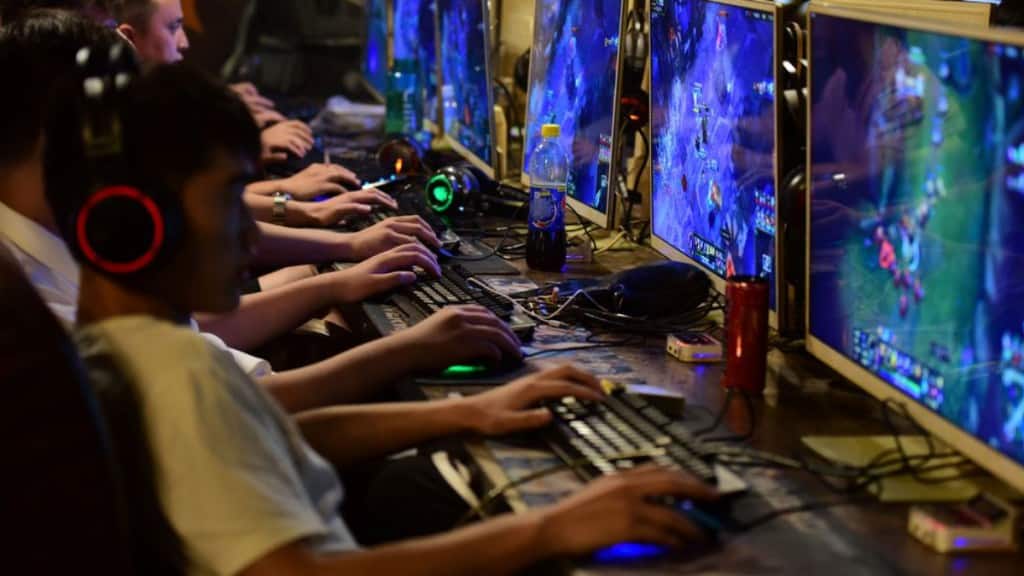 To be or not, has never been the question when it comes to ideating and developing technologies that change lives. Even though the Industrial Revolution of the 19th century is considered an inflexion point, the world had witnessed great ideas much earlier. With constant iteration across sectors like aviation, healthcare, agriculture, energy, mining, etc., humans have always thrived to make processes easier, faster and economical. The first hard drive that could store only 5MB of data and took up an entire room was soon replaced by floppy disks, CDs, pen drives, memory cards, SSDs and finally with ‘cloud’ we have managed to make it disappear.

In the last two years, while the world battled an existential crisis, the rapid change in behavior- of both individuals and businesses, to adjust to the new normal is astonishing to witness. On one hand where consumers became much more flexible in terms of their willingness to try new things, both new and seasoned businesses were seen experimenting with technological adoptions at a swift pace. Adoption rate is crucial when it comes to new tech. Online versions of games like Ludo broke all previous download records during the pandemic, thanks to geographical and physical constraints being broken as a result of going online. 15 years back, who would have imagined playing ludo online? Development and application of newer technologies in gaming have led to a real-life like gameplay experience with social playing, rich graphics, high-frame rates, secure transactions and much more, resulting in the sector growing at a steady rate. Today, with technological advancements, players enjoy an increased immersive experience right from the number of options they can choose from, features of a game, who they can play against, privacy settings and payment protection coupled with high definition graphics to begin with.

Mobile gaming technology now dominates the gaming industry, re-enforcing the sector’s determination to grow. Smartphones these days are not only more affordable but also better equipped to address a lot of user’s digital needs. This was not the case earlier. Nowadays, one can function seamlessly from their phones, be it sending emails or turning to the device for their entertainment needs. More than ease of access, mobile phones have driven the quality and experience of online gaming. With modern chipsets, GPUs and cooling systems, games once played on PCs and consoles can be enjoyed at one’s fingertips. According to a report by IAMAI, India has more than 500 million mobile game players who not only play for leisure but also compete against each other. Today, Esports has grown to be even recognized at global sports events, such as the 2022 Asian Games to be held in Hangzhou, China. It was not long ago when India won the bronze medal in the DOTA 2 open category at Commonwealth Esports Championship 2022 in Birmingham, UK.

As a result of ease of payments through UPI, biometric security, 2 or 3 factor authentication, etc., real money gaming has gained popularity across the nation as people’s perception continues to change. Technologies such as blockchain have not only opened newer pathways for developers but has also provided transparent and robust security measures to players who are now transitioning from Pay2Win to Play2Earn. The gameplay experience is more immersive and engaging than ever before. Games like Pokemon Go showed the real power of augmented reality to the world. Global tech giants have recognized the potential of AR and VR and are investing billions into developing Metaverse technology.

The Indian online gaming sector is on a roller coaster that is only going up. To sustain and catalyze this demand, the industry craves talented individuals who can not only solve problems but can also innovate while doing so. There is huge potential for anyone looking to make a career out of gaming in India. With all this, we cannot deny the fact that while technology is the backbone of gaming, it will be interesting to see how its constant evolution helps the industry thrive and reach new heights.