Ericsson ConsumerLab trend report for 2018 has a very interesting warning for humans. 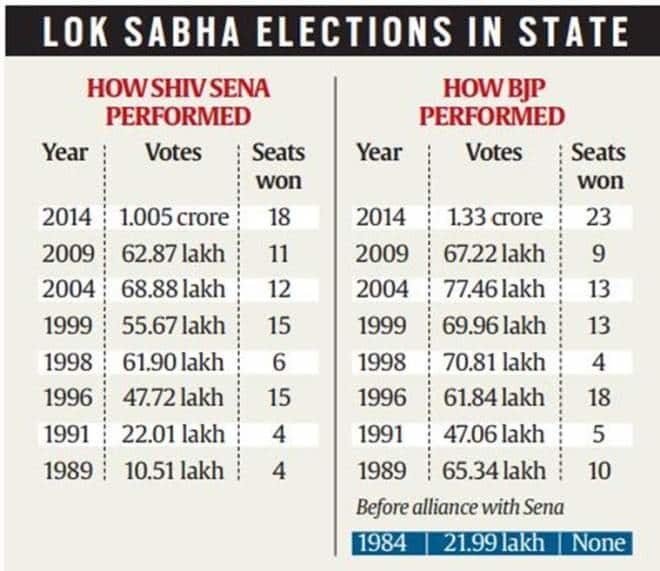 Ericsson ConsumerLab trend report for 2018 has a very interesting warning for humans. It says that in a few years we could soon be gripped by ‘mental obesity’ and 31% of tech consumers would need ‘mind gyms’ to practice thinking, “as everyday decision-making becomes increasingly automated”. While that is a scary thought, you can be assured that 2019 will be the year in which all of us fall prey to some level of automation or the other, if not already. There will be two important factors that trigger this mass adoption of automation — 5G and availability of affordable voice assistance.

In 2019, all the smart devices in your home and office will become smarter — after all they have been listening to you and becoming more intelligent over the past year. This should be the year our smart speakers, which are now used to play Hanuman Chalisa, of course, with a voice command, are able to interact with more devices, even without your commands. Yes, the next level of smart in this context would be the ability to start predicting behaviour and pre-empt a request. Ericsson in its ConsumerLab trend report for 2018 says this would result in “Zero Touch consumption”, maybe with Alexa placing an order on Amazon for it knows you have run out of coffee. The report also predicts that there could be some “smart quarrels” also in the offing as virtual assistants start countering their users, at least verbally.

You certainly can expect almost any new high-end headphone, television or speaker to have the ability to summon a Google Assistant, Alexa or Siri which will have answers for more than what the weather is outside. They will also become the brains in cars soon, suggesting new routes based on traffic congestion ahead and even informing service centres of potential issues in the engine.

If this Artificial Intelligence became accessible to everyone in 2018, the coming year is when it will step into the background even as it become all pervasive. It will be the new electricity in our lives. Powered by Google Lens, you can expect every smartphone camera to recognise what it is seeing, translate foreign languages, read out text. As you type, the mail client will be able to predict what you want to write next, maps will recalibrate routes based on real-time data available about blocks on the way, search engines will serve answers even before you have typed a query and streaming services will suggest songs based on the time of day or maybe even your mood. But the platforms like Google and Facebook crunch Zettabytes of data in a fraction of a second to predict what the user will do next, it will also be able to serve more relevant ads and see almost everything you do. Companies like Apple, meanwhile, will try and pull down this capability from the cloud to the device by offering more powerful processing locally so that there is lesser data put out for others to see. As computers see patterns at a scale humans will never be able to compute, there will be advancements in fields like medicine, transportation and urban planning inconceivable earlier.

Meanwhile, the world will slowly move towards the next generation of connectivity. While 5G has already triggered a lot of false expectation, it is certain this new standard for networks will be able to manage billions of connected devices from CCTV cameras to smart cars with zero outage. While it might not be about offering better call quality or faster video downloads on the phone, it will offer seamless streaming of 8K content, 3D content with VR elements and holographic video, which is not possible at the moment, on mobile devices. As a result you will see the first 5G capable devices being announced as early as February when the Mobile World Congress will take place in Barcelona. But these will be primarily devices that can tap into the 5G networks wherever they are available to offer better content experiences. But given that we are still not fully stable on 4G, don’t expect India to be in that list next year.

But India seems to be on the cusp of another revolution, a connectivity revolution. The trigger here will be JioFibere which is offering 100mbps speed Internet almost for free with a bouquet of service thrown in for good measure. However, as it happened with Jio 4G don’t expect an exodus from people who are on existing networks, as the incumbents will forgo their (supernormal) profits to hold on to customers, with better speeds and other services. But this new-found access to high-speed internet will make streaming high definition content from services like Netflix the new normal in urban India. Music streaming services like Spotify will come to India to tap into this huge opportunity along with online gaming services like Steam. There could be a big threat in the offing for satellite TV services as JioFiber and maybe even players like Airtel might end up offering television channels via Internet for free or at nominal prices. The idea will be to offer internet, telephone, television and access to content libraries with just one cable and one set-top-box.

Finally, 2019 will be the year in which we see new smartphone form factors thanks to the first bendable and foldable smartphones. You will also get to see the first phones with holes in their displays. Meanwhile, there will be more cameras in smartphones — they are already pushing up to five lenses — as everyone strives for the perfect photo, at least one that will get more likes on Instagram. At least high-end smartphones will pack enough processing power to manage on the fly patchwork these multiple cameras would need, even if means making them more powerful that most laptops.