Tata Power’s IT Systems affected due to cyberattack; here’s all you need to know

Tata Power has taken important measures to retrieve and restore the systems and the company will update about the recent development in the coming time. 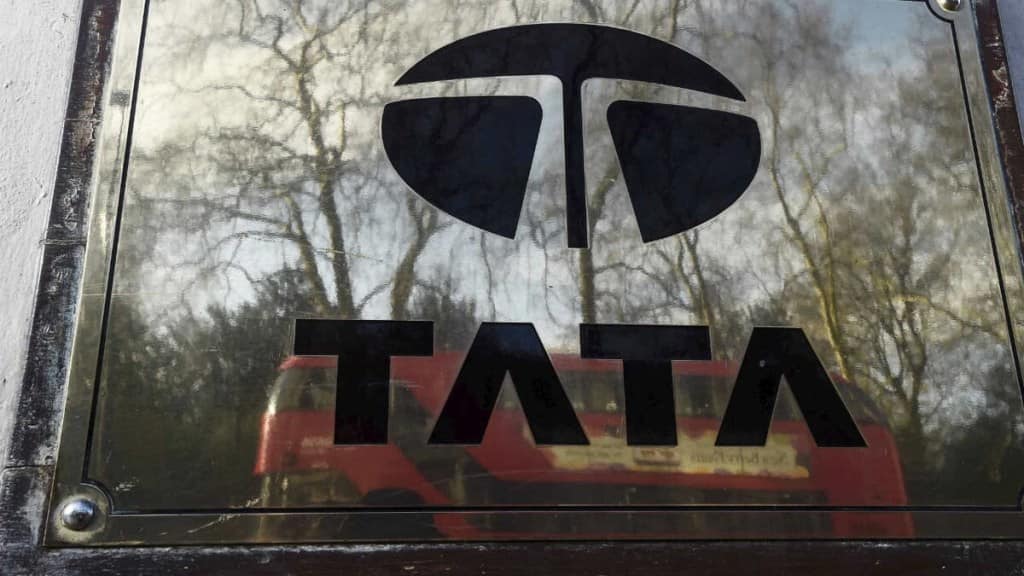 Tata Power has taken important measures to retrieve and restore the systems and the company will update about the recent development in the coming time. (Photo Credit: Reuters)

Tata Power Company Ltd suffered a cyberattack which has hit its Information Technology (IT) systems, the company said on Friday. The news comes after a BSE filing was released by the Indian electric utility company. However, Tata Power has taken important measures to retrieve and restore the systems, as informed by the company.

The essential operational systems remain operational, however – as an extra precaution to further deal with cybersecurity, restricted access and preventive measures have been implemented.

A senior official of the Maharashtra Police’s cyber unit claimed to have received information concerning a threat against Tata Power and other electrical providers.

The official stated that all affected businesses have been informed and that a firewall audit and inspection is in progress.

This is not the first time that a mega company has suffered a cyberattack, moreover as Tata Power claims they were quick to take important steps to prevent further damage.

India witnessed 18 million cyber-attacks and 200,000 threats a day in the first quarter of 2022, claimed Google’s VP for Engineering for Privacy, Safety and Security.

“The company will update on the matter going forward,” the company added as some of its IT systems were affected due to cyberattack.

A month earlier, Union Power Minister R.K. Singh said that India’s power network will be future ready and protected from cyberattacks. Cybercriminals have already attacked the national power grid IT infrastructure. Attacks that involved probing occurred in December, January, and February of this year. Although they were unsuccessful, we are aware of them, according to Power Minister R.K. Singh.