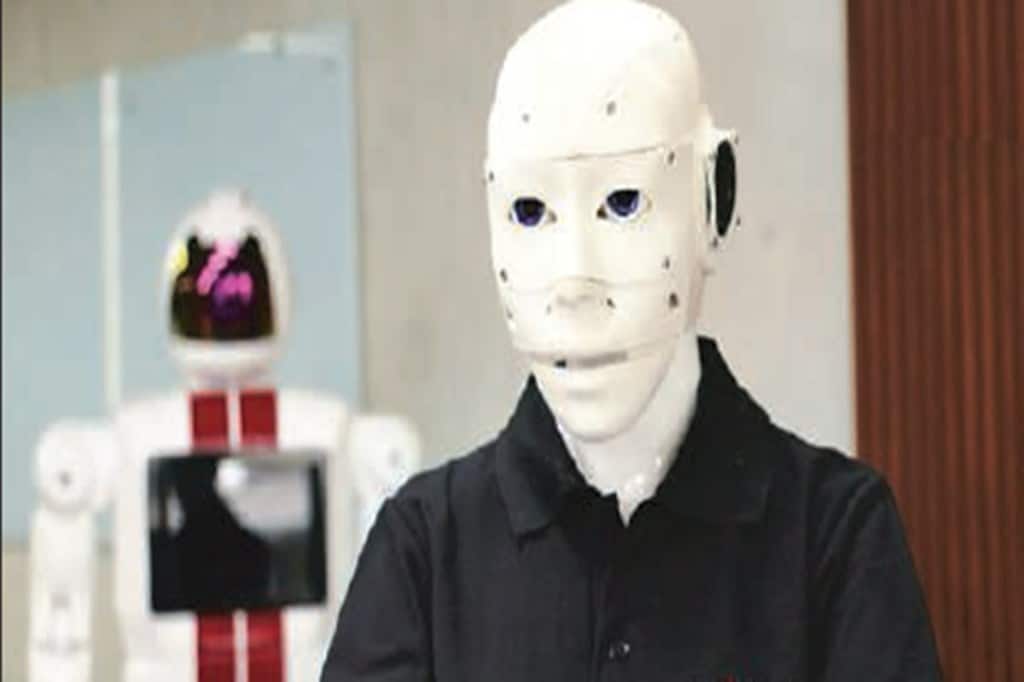 DPGC partnered with the Robotics Lab at Woxsen University, Hyderabad for designing and developing these prototypes.

An Indian Army soldier has to carry his bulletproof vest (3 kg), weapon (4 kg), ammunition (10 kg), resources like water (3 kg) and other protective wearing— that’s at least 20 kg— to perform his duty. Needless to say, this reduces their performance and can put them in danger. Military jackets based on molecular nano technology (MNT) are much lighter and have the same or more strength. MNT is a scientific advancement where duplicates are created which are smaller, more functional, lighter and cheaper than the original copy. This type of technology can have major military applications.

To equip Indian defense with new-age military equipment, Darwin Platform Group of Companies (DPGC) recently showcased the prototypes of indigenously designed and developed military equipment based on MNT. DPGC partnered with the Robotics Lab at Woxsen University, Hyderabad for designing and developing these prototypes. Under the project, the DPGC plans to provide three MNT-based equipment—military jackets, arms and ammunition & laser-guided munition and guidance against laser guided bombs—to the Indian forces.

DPGC Group CEO Raja Roy Choudhury said, “These scientific and military advancements will be all part of DPGC’s aim to resonate with the government’s ‘Make in India’ initiative. We aim to provide our soldier with new-age military equipment so that they can defend our borders vigorously without compromising their safety.”