Starlink-like satellite internet for commercial use likely to launch in India by middle of 2023: Ookla | Exclusive

‘5G and satellite communication are the two hottest topics and if the country doesn’t jump on the bandwagon, it’s like the country is not answering the needs of the market.’ 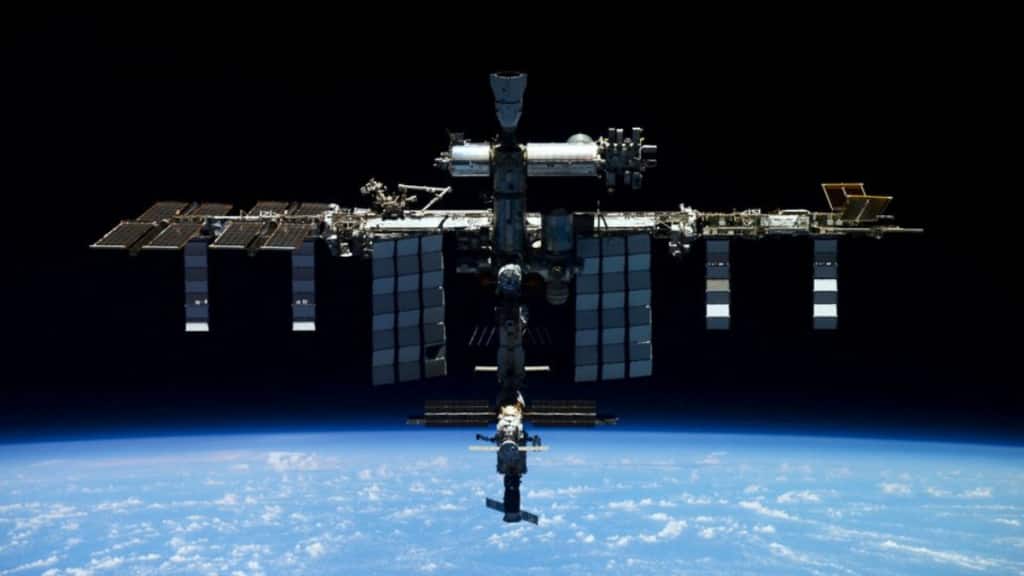 Starlink-like satellite internet for commercial use likely to launch in India by middle of 2023: Ookla | Exclusive

Satellite internet is expected to come soon in India. There are reports that India could be the first country to hold an auction for satellite communication. The technology is expected to drive the next generation of innovation and technological advancements while ensuring that no corner of the country is left disconnected.

Satellite internet services will bridge the existing digital divide in India. The technology will help connect the rural and remote parts of the country that are tough to reach through wiry cables or microwave signals coming from towers.

In an exclusive interview with FE’s Priya Pathak, Sylwia Kechiche who is the principal analyst at Ookla that projects the future and impact of satellite internet, talks about the kind of impact satellite internet will have in India and if the TSPs are geared up for it. Excerpts.

Also Read
Microsoft fires fresh salvo at Google, brings ChatGPT to Bing and Edge as AI wars heat up
OnePlus 11 versus Samsung Galaxy S23 versus iQOO 11: Every difference that you wanted to know
Digital lending apps say no official word from govt on ban
Xiaomi 13 Pro is coming to India on February 26 to take on the OnePlus 11 with Leica cameras, wireless charging and more

How would you describe satellite internet to a layman?

Back in the day, satellite phones were these massive devices that worked by transmitting signals to the nearest available satellite which then sent the signals to the nearest gateway or ground station which then sent the signal to the receiving phone. The use cases were mostly limited to military or enterprises that had to monitor movement of things like shipping containers.

Since these come from far away, they are very expensive. Satellite companies like Iridium and so on managed to get substantial Average Revenue Per User (ARPU) with this and they continue to do so. But it is not commercially viable to roll out in all areas. Here comes the role of low orbit satellites that have recently come into play. Companies like Starlink and OneWeb are investing heavily into this.

What are low orbit satellites?

These are satellites placed closer to earth than the geosynchronous satellites. They’re also cheaper to launch than their counterparts as the journey is smaller. Thousands of such satellites are being sent out by Starlink. It is easier to connect with these satellites.

What are the key challenges for India in the adoption of SatCom?

The actual fixed broadband penetration in India is relatively low so around 9 to 10 percent of households have access to fixed broadband and India is mostly a mobile first market. So, almost everybody has access to phones and data here is of course one of the lowest in the world. For many years satellite communication was just focusing on enterprise verticals in India like banking, logistics, transport, but there’s a little bit less known role that satellite plays as well which is providing backhaul for 2G, 3G and 4G, and now 5G in the rural and remote areas.

There’s been approval given by the regulator in India that satellite providers can provide backhaul in India and also Bharti Global owned OneWeb can do that. So, that’s the most important thing. When you think of any network rollout like 5G itself, backhaul is the key issue or a major challenge that most of the operators are facing, especially because of the fiberisation.

Backhaul is basically the backbone network just like a spine in the human body. For example- the undersea cables that lie under the sea and help bring internet or the electricity which requires an infrastructure that connects the base station to the end point. This part of infrastructure which includes intermediate links between the core networks is called backhaul.

Satellite internet has mostly been used for military and enterprise purposes so far in India. What are some other use cases?

Satellite communication is helping connect the previously unconnected rural areas, or areas outside the range of any other network. So that’s the main use case and when you think about speeds, you’re getting speeds close to what some of the fixed networks are providing in America.

Connectivity is the biggest use case. For enterprise, some of the connectivity areas are necessitated by government regulations. Mines can be connected using satellite communication ensuring the safety of workers inside.

What is the expected pricing in India as and when services are more broadly available?

When can we expect the commercial availability of satellite internet in India?

Based on the current discussion, probably by the middle of next year.

What kind of changes can we expect to happen in India with the arrival of satellite communication in the country?

Better connectivity will be the first and foremost change. This will impact various areas like connecting the remotest of schools or hospitals. Basically, connecting things that aren’t connected now will be the biggest and most important use case of this technology.

Do you think Indian TSPs are ready for satellite communication?

They are investing into it and partnering with other companies. They have to be ready now because that’s the next stage in terms of development in India. 5G and satellite communication are the two hottest topics and if the country doesn’t jump on the bandwagon, it’s like the country is not answering the needs of the market. But then it is also about the cost benefit analysis for every agent or operator that plans to do it. Basically, it’s also going to depend on the way operators make decisions when it comes to investment and what the plans are like if they want to expand to a remote area with just fibre roll out or if it makes more sense to have a mix of both 5G and SatCom.