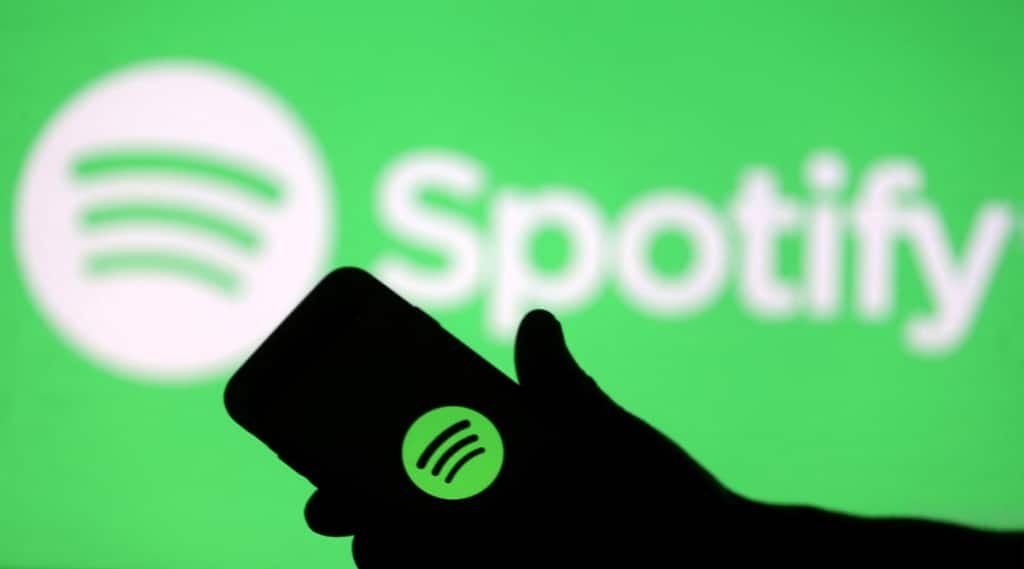 Spotify CEO Daniel Ek has slammed Apple once again. Through a series of tweets, he mentioned that the iPhone maker “gives itself every advantage while at the same time stifling innovation and hurting consumers”. He added that the Apple App Store is a “threat to the future of the internet” that denies consumers choice. Currently, the new CEO and owner of Twitter has also been in a feud with Apple.

This is not something recent, in a tweet he clearly mentions how four years ago he filed a detailed complaint against Apple policies. It shows that he has always been vocal regarding them. Previously, both the companies were disputing over Spotify’s new audiobooks feature as Apple rejected the update a lot of times and did not allow Apple users to purchase audiobooks through in-app email signup buttons without a 30 percent fee. This made Spotify come into competition with Apple Music. He says that other applications on Apple Store do not require paying ‘Apple tax’.

In a press release directed towards Apple, Spotify said that, “The Audiobooks purchase flow that Apple’s rules force us to provide consumers today is far too complicated and confusing – confusing because they change the rules arbitrarily, making them impossible to interpret.” It was added that, “Bottom line, we’re forced to make users work even harder to listen to an audiobook. This harms not only consumers but, this time, also authors and publishers who now find themselves under Apple’s thumb.”

Seeing this, Spotify submitted antitrust complaints to the European Commission against the policies of Apple but did not receive any reply regarding it. This issue was not taken to the US because the company’s headquarter is in Stockholm Sweden. The EU took action on similar grounds against Google. A EU spokesman mailed CNBC that “The Commission has received a complaint by Spotify, which we are assessing under our standard procedures.”

ALSO READ | ‘We’re focused on a 2030 strategy, not a 2023 strategy’, Spotify’s Brad Grealy on the company’s plans to expand ad sales team by 5x in the next seven months