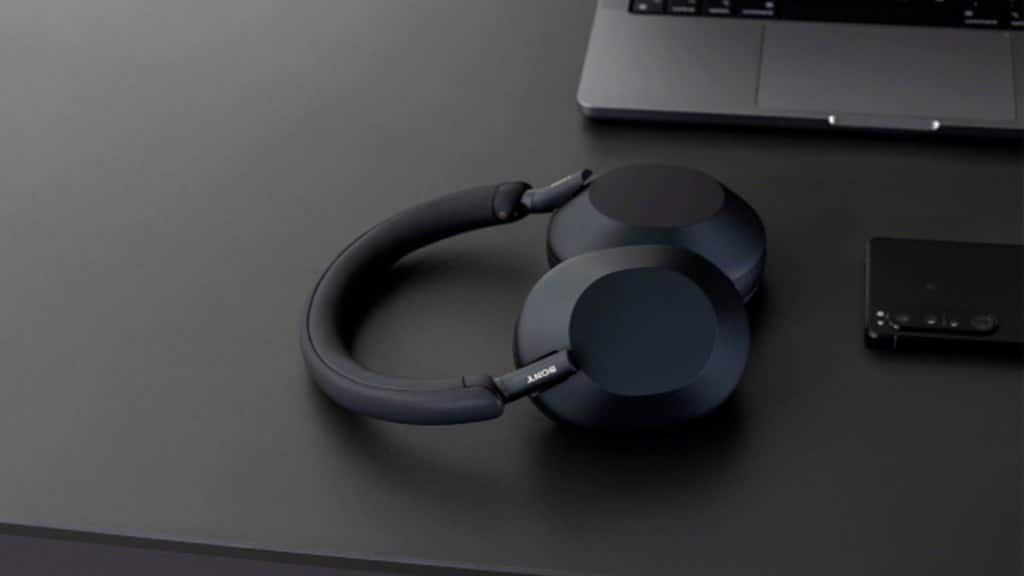 The recently launched headphones are a part of Sony’s popular 1000x line up. Sony’s ANC headphones are said to be the direct successor of the WH-1000XM4 – which was launched in 2020.

The headphones will be available to purchase, starting October 8, across Sony Center stores, electronics stores and other e-commerce platforms.

It has a renewed and refined design which is lighter and more comfortable than previous headphones in the 1000X line up, as Sony claims.

Sony claims a battery life of up to 30 hours per charge with support for fast charging.

In terms of connectivity, the headphones feature Bluetooth v5.2 with suppory for SBC, AAC, and LDAC Bluetooth codecs. Users are able to connect up to two devices simultaneously with multi point connectivity. Sony WH-1000XM5 also feature a 30mm dynamic drivers.

The headphones feature an amalgamation of button and touch controls, paired with playback and volume controlled by gestures on the touch-sensitive area placed on the right ear cup.

For Automatic Noise Cancellation and Voice, there are a total of eight mics on the headset.

Follow us on
Latest News
Ringside view by Tushar Bhaduri: World in the Cup
Tribal tales: Healers and their traditional medicines
Showtime for VFX! Here’s what govt is doing to give ‘the right push’
Comfort clothing: Office wear is no longer strictly formal as hybrid work model becomes mainstream post-pandemic
Verses & some conversations: An upcoming festival in the national capital is all set to celebrate Punjabi poetry and Sufism
The doctor is in: Insight on inflammation
Music to your ears and health
Photos
Gujarat Assembly Election 2022: The Festival of Democracy – In PICS
3 days agoDecember 1, 2022
Mumbai Attack 26/11: Tributes paid to martyrs on 14th anniversary of terror attacks that shook the nation
1 week agoNovember 26, 2022
Rahul Gandhi’s Bharat Jodo Yatra reaches MP, catch a glimpse of journey so far – Photos
1 week agoNovember 24, 2022
Read More
×
Woh Kaun Thi and other stories: How Hindi pulp fiction is a rare find these days
If the writing is not disturbing, it’s like a soap opera for entertainment: Khalid Jawed, author, winner of JCB Prize, 2022
FIFA 2022: Dumfries delivers as Dutch head into last eight
Natural farming to be included in agri curriculum, says minister Tomar
India jumps to 48th place in ICAO aviation safety ranking: DGCA officials
‘Fintechs replacing banks a misconception; CBDC experience so far comforting’