The comments by the IT minister come a day after the Modi government’s amendment to the IT Rules 2021, which included setting up of grievance appellate committees (GACs) to look into complaints by users of social media. 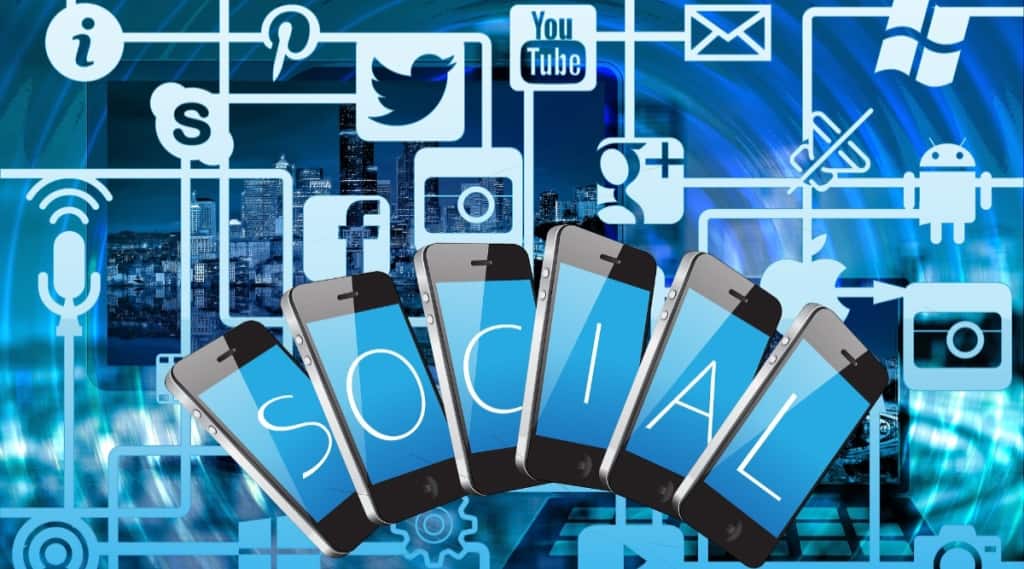 The minister also said social media companies could lose access to their ‘safe harbour’ status on not complying with IT rules. (Photo: Pixabay)

Minister of state (MoS) for electronics and IT Rajeev Chandrasekhar on Saturday said the government may consider penalising social media companies, if needed, for not addressing users’ grievances and shying away from accountability to make the internet a safe and trusted place. The comments come a day after the government’s amendment to the IT Rules 2021, which included setting up of grievance appellate committees (GACs) to look into complaints by users of social media.

These committees will adjudicate complaints by users relating to blocking of content or accounts, if the complaints aren’t addressed.

The committees will also adjudicate complaints in case users get an unsatisfactory response from the concerned social media firms’ redressal officers.

However, the user will have the right to seek judicial remedy at any time.

He said the ‘broken’ grievance redressal mechanism currently being offered by social media platforms and lakhs of messages flagging users’ concerns around unresolved complaints had forced its hand. “Grievance Appellate Committee will be an important institution in the coming days for internet and intermediaries. We will soon make an announcement about its structure, constitution, scope, and terms of reference,” Chandrasekhar said at a press briefing.

Chandrasekhar emphasised that the new panels — a couple to start with — will not substitute the civil court system, and their decision can be challenged in the courts. Asked about massive capacities that would be needed to deal with the large volumes of user complaints, the minister said the panels were, in fact, a disincentive to intermediaries not to continue the “status quo, casual way of approaching grievance redressal”.

“One scenario is that they (platforms) address through grievance redressal mechanism, they create more capacity. If they don’t, then Grievance Appellate Committee creates capacity. It is not an area the government is keen to get into, we are doing it reluctantly. We are doing it because we have an obligation and duty to ‘digital nagriks’ (digital citizens) that their grievances should be heard,” the minister said.

He also said while social media norms require platforms to remove illegal content within 72 hours of it being flagged, he feels the timelines are “too long” and platforms should take down such content “as fast as possible”. He said the IT ministry was keen on prescribing a 24-hour timeline for removal of illegal content (as specified under rules) given that “virality and velocity” of misinformation tends to be much higher, but then finally settled for 72 hours after wide consultations. In his address, the minister also said social media companies could lose access to their ‘safe harbour’ status on not complying with IT rules. Currently under Section 79 of IT Act 2000, intermediaries are protected from any legal prosecution related to content on their platforms. If they lose the safe harbour status, they will lose that legal immunity for the content posted on their platforms.