The smartphone makers have assured the government that they will gradually shift to 5G phones priced on or above Rs 10,000. 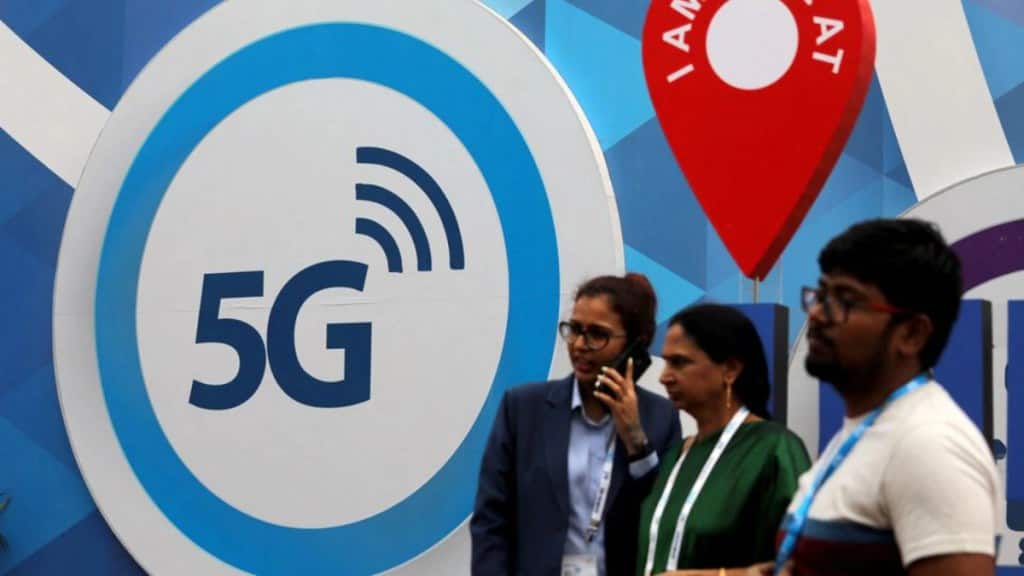 Airtel and Jio are among the first 5G providers in India. (Photo credit: Reuters)

The 5G wave has begun in India and in a bid to boost its roll out, the government has asked all smartphone companies to tune in their 5G services with 5G smartphone at the earliest. Reportedly, the companies have been given a time frame of three months to shift to 5G network completely. The smartphone makers have assured the government that they will gradually shift to 5G phones priced on or above Rs 10,000.

According to an ANI report, representatives of smartphone companies and telecom operators met top officials of the Department of Telecom and Ministry of electronics and information technology (MeitY) to discuss the roadmap for 5G rollout.

The report states that there are nearly 750 million mobile phone subscribers in India, out of which 100 million users own 5G-ready phones and over 350 million users own 3G or 4G phones. In an hour-long meeting, the government has reportedly ordered smartphone companies to eventually discontinue producing 3G-4G compatible phones that are priced above Rs 10,000 and gradually switch to 5G technology.

Also Read
Tech layoffs 2023: IBM, SAP latest big companies to announce job cuts
ChatGPT gets premium pro version: Here is how much it costs, top features, other details
Google HR says he lost his job while interviewing candidate after call got disconnected “suddenly”
Google to bump up free cloud storage from 15GB to 1TB for these individuals: Check benefits, eligibility, and more

Also Read | 5G in India: Know when Xiaomi, Samsung, Apple, Motorola, Oppo and others will enable 5G in devices for users

The report cites an official from a smartphone company informing that despite over 100 million 5G ready phone subscribers, many devices including Apple are not supporting the network. The testing will help companies understand issues that the 5G phone owners are facing.

Airtel and Jio are among the first 5G providers in India. While Airtel has launched its Non-standalone5G Plus’ service in eight cities, Jio is holding its 5G trials in select cities with a full-fledged roll out expected to happen around Diwali this month. While Vodafone hasn’t given any date for the 5G deployment, it has informed that it will launch the service soon.