Currently, the research happened with only one smartphone, with rigorous testing, the feature will come in other smartphones in future. 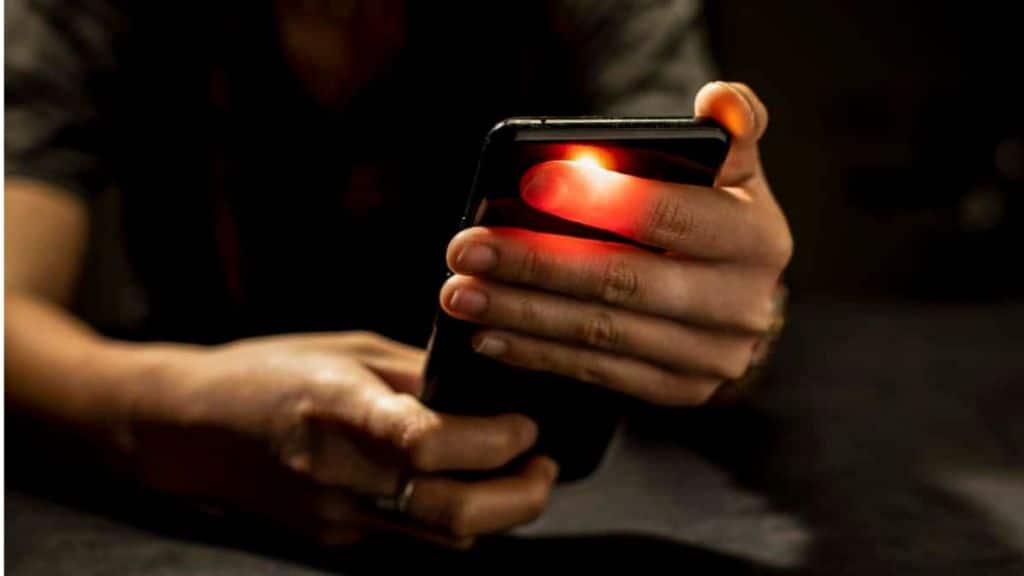 Smartphones have come a long way. They can today do much more than just call or send texts. But apparently, that’s not it. There’s more to their capabilities. A team of US researchers have found that smartphones are capable of detecting blood oxygen saturation(SpO2)levels through their camera and flash. The research study shows that your smartphone can measure SpO2 down to 70% which is the lowest value that any oximeter can detect.

A study conducted by the researchers of the University of Washington and the University of California San Diego has revealed that the camera and flash module of a smartphone can measure exact blood oxygen saturation levels opening doors to a future when many complex health monitoring activities can be performed using a simple smartphone.

To understand how it works, the researchers formed a group of participants who were instructed to place their fingers over a Google Nexus 6P smartphone’s camera and flash system. Every time the finger’s affected area received new blood, the device’s flash would turn on. Additionally, the phone’s camera took a video to measure the quantity of red, green, and blue light coming from the glass that was absorbed by the blood.

Also Read
Amazon to shut down its Zomato, Swiggy rival food delivery service in India
Airtel versus Jio 5G compared: Which telco leads the race in 5G availability in India
5G in India: Full list of cities where Airtel, Jio 5G services are live and running
Amazon says its new robot ‘Sparrow’ is designed to work with people, not take away their jobs

Data from four earlier participants were utilised to develop a deep learning (DL) algorithm that assisted in determining the blood oxygen saturation before the model was validated on further participants.

The research team used a controlled mixture of nitrogen and oxygen to lower the blood oxygen levels in six people, and this technology was used to accurately estimate the SpO2 values of those subjects.

While this research is in its early stage and has been tested only on one specific smartphone model, the researchers are certain that it will be able to work with a wider range of devices in future. The team plans to carry out more studies by putting the new algorithm to the test on a number of additional subjects.