Lately, many legal experts as well as the Editors Guild of India expressed concerns over the proposed amendment with regard to possible control of the government over the news and censorship of press, once the rules are implemented. 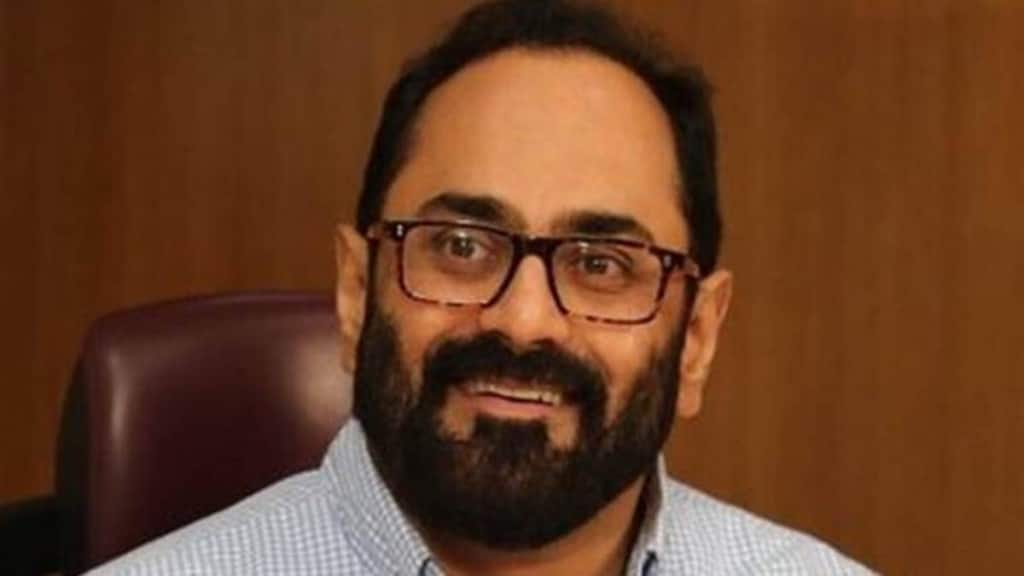 The government will hold separate consultations next month on a proposed amendment in the IT rules that empowers its authorised agencies such as Press Information Bureau (PIB) to guide social media platforms as well as other intermediaries to take down ‘fake or false’ content. The public consultation on the subject was expected to happen on Tuesday.

“We will hold a separate consultation (on PIB fake content check proposal) in February,” said Rajeev Chandrasekhar, minister of electronics and information broadcasting. “The social media intermediaries asked us to have a notified fact checker to identify misinformation,” he added.

Lately, many legal experts as well as the Editors Guild of India expressed concerns over the proposed amendment with regard to possible control of the government over the news and censorship of press, once the rules are implemented.

According to Section 3 (1) (b) (v) of the IT rules, an intermediary shall make reasonable efforts to cause the user of its computer resource not to host, display, upload, modify, publish, transmit, store, update or share any information that deceives or misleads the addressee about the origin of the message or knowingly and intentionally communicates any misinformation or information which is ‘patently false and untrue or misleading in nature’.

In the new draft amendment introduced last week, the government proposed addition of “or is identified as fake or false by the fact check unit at the Press Information Bureau of the ministry of Information and Broadcasting or other agency authorised by the central government for fact-checking or, in respect of any business of the central government, by its department in which such business is transacted under the rules of business made under clause (3) of article 77 of the Constitution.”

Currently, the IT ministry is also working on finalising the rules for online gaming, for which the public consultation process will end on Wednesday. The government will notify the rules by January 31 and later will table that in the parliament, Chandrasekhar said.