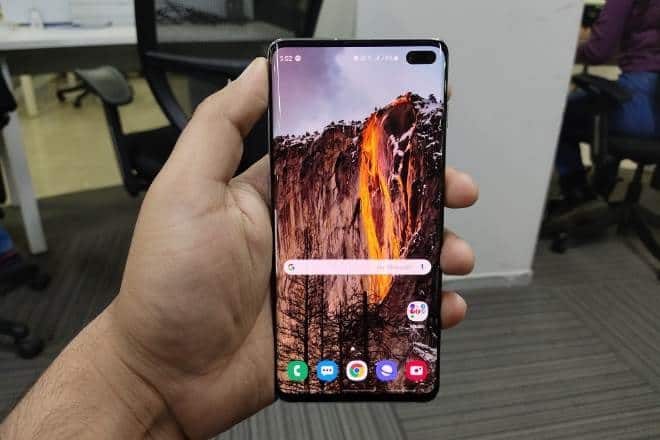 Samsung Galaxy S9, Galaxy S9+ along with a few other mid-range smartphones like Galaxy A50 and Galaxy A70, and Galaxy tablets will be getting the update in April 2020.

In line with Samsung’s yearly roadmap for Android update rollout, the tech giant has reportedly revealed that Galaxy S10 and S10+, two of its premium smartphones, will be the first ones to receive the Android 10 update in January 2020. Android 10 will be rolled out as a part of the One UI 2.0 release for Samsung devices. Earlier this year, Google noted in a blog post that Samsung will be releasing the update towards the end of 2019.

However, this roadmap had been published by Samsung Israel, and the company’s rollout policies vary from country to country. So it is better to wait for the roadmap of other countries. And since this estimated timeline can as well change later. But those with Galaxy S10 series smartphones who want to experience Android 10 on their devices already, can join the beta program and experience One UI 2.0.

Meanwhile, several other smartphone companies like Pixel, OnePlus, HMD Global have already started rolling out the software update on their respective devices.

Android 10 will have several changes related to privacy and security as compared to Android Pie. It is also expected to give better parental controls, multitask faster and will come with a dark theme. One will also be able to track their online activity to maintain digital wellbeing.