Samsung Galaxy A24 tipped to launch with Exynos 7904 chipset, 4000mAh battery and more

The exact launch date of Samsung Galaxy A24 has not yet been confirmed. 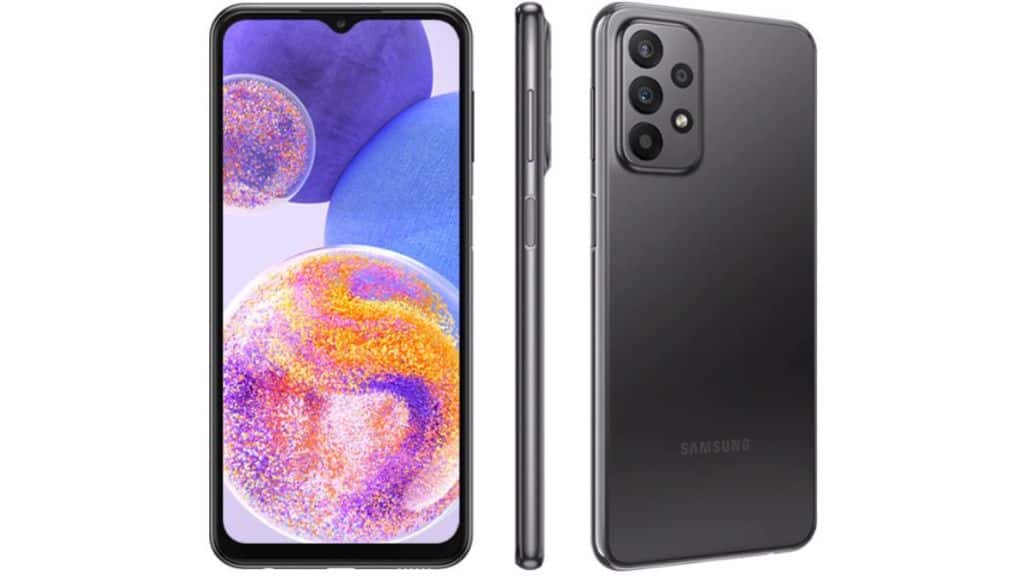 South Korean smartphone maker Samsung is expected to launch another A-series smartphone, the Samsung Galaxy A24 smartphone in the upcoming months. The smartphone is all set to succeed the Samsung Galaxy A23 that launched earlier this year in March.  Ahead of the launch, a Vietnamese publication called The Pixel has leaked the specs of the phone giving us an idea of what to expect from the new Galaxy.

The leaked specs reveal a 4000mAh battery and nearly four years old Exynos 7904 chipset inside. The Galaxy A24 is expected to feature a 6.4-inch Super AMOLED display with Full HD+ resolution and a 90Hz refresh rate.

For those eagerly waiting for the launch date of the phone, there is nothing by the company yet. However, rumours suggest that the company could launch the phone in December this year.

Also Read
ChatGPT to soon replace software engineers? OpenAI reportedly training AI to code at scale
ChatGPT can “destroy” Google in two years, says Gmail creator
Apple’s latest iPhone 14 Plus, iPhone 14 selling with up to Rs 12,000 discount: All you need to know about deal
Nothing Phone 2 to launch in 2023; Carl Pei hints it will be more premium than Phone 1

The phone will succeed Samsung Galaxy A23 which was launched earlier this year in March. It come with Snapdragon 680 4G processor paired with Adreno 610 GPU for the graphics.

In the camera department, the upcoming Galaxy A24 is said to come with a triple-rear camera including 48 MP (OIS), 8 MP ultra-wide angle and 5 MP depth or macro. On the front, it may come with a 16 MP selfie camera.

In terms of battery, the Samsung Galaxy A24 is set to offer a 4000mAh battery, which is smaller than the 5000mAh battery size of Galaxy A23.  Lastly, the smartphone is expected to have 6 GB RAM and 64 GB storage.