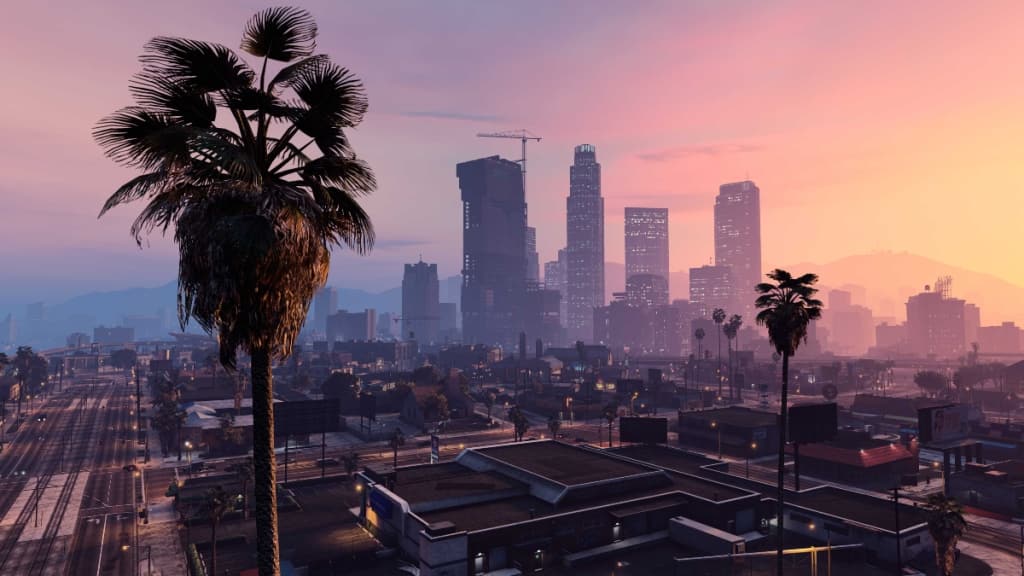 Rockstar Games has confirmed that GTA VI footage was leaked online from systems. The game publisher has confirmed that the gameplay footage of their upcoming title – Grand Theft Auto – has been stolen by hackers and posted online.

The Verge reports that the user who posted videos of GTA VI gameplay footage online runs an account as “teapotuberhacker”. The alleged leaker threatened that more data will be leaked soon including GTA V and GTA VI source code, assets, and testing builds.

Rockstar Games confirmed that the company noticed an unauthorised third party’s access in their systems who allegedly downloaded confidential information – including early footage for GTA VI.

The company further added that the work on the upcoming title – Grand Theft Auto VI – will continue as planned.

A 3GB file was leaked online which had 90 videos of Grand Theft Auto VI footage, as per a report from PC Gamer. The file was posted on Sunday morning. The 3GB file containing 90 videos hint that the game is likely to feature a female protagonist for the first time.

Rockstar Games claims that it recently suffered a network intrusion in which an unauthorized third party illegally accessed and downloaded confidential information from their systems including early development footage for the next GTA – Grand Theft Auto VI.

The company adds that it is extremely disappointed to have any details of our next game shared in this way. Its work on the next Grand Theft Auto game will continue as planned and we remain as committed as ever to delivering an experience to you, our players, that truly exceeds your expectations, said Rockstar in a tweet.