“Within the next two months, we will launch even more affordable 5G phones,” Realme vice president Madhav Sheth tells Financial Express Online in an exclusive interview. 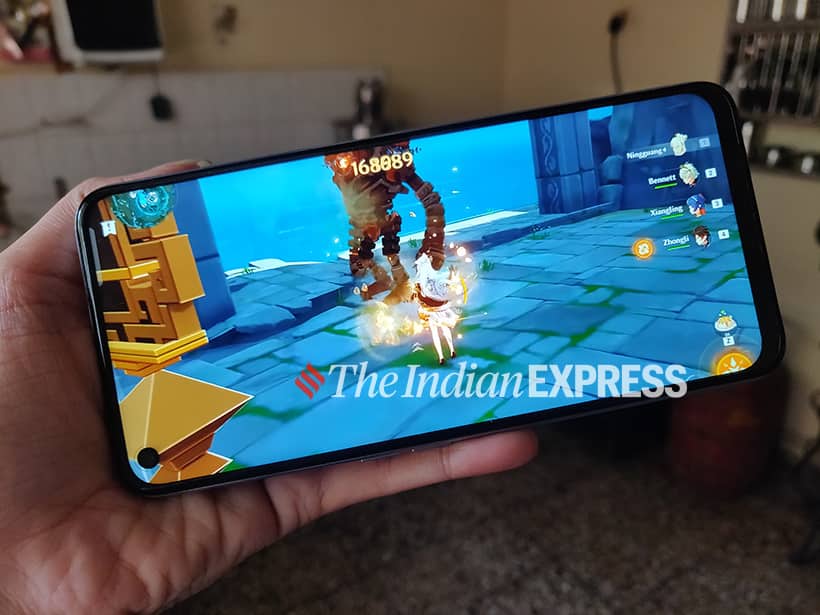 Realme was supposed to launch the X7 series in India a month earlier, but the launch was delayed due to supply chain disruption. The series has two phones to boot, the X7 and X7 Pro, both 5G-ready with the former also holding the title of being the first phone in India to come with the MediaTek Dimensity 800U chip. The X7 Pro meanwhile packs a more powerful Dimensity 1000+.

“We did not want to go ahead and just launch the X7 series for the sake of being the first, but we wanted to launch along with the right inventory,” Madhav Sheth, Vice President, Realme and Chief Executive Officer, Realme India and Europe tells Financial Express Online in an exclusive interview.

Realme has some big plans for 2021. The brand scored record growth in India despite Covid-led disruption last year and this year the brand has its eyes set on one main goal, interspersed with a few other equally important ones, primarily around expanding its overall footprint in the world’s second largest smartphone market.

“We want to dominate the Rs 20,000-30,000 price segment this year,” Sheth says. The X7 series positioning – and competitive pricing – will be critical to achieving this goal with Sheth going so far as to say, “we are sure the demand will be at least 2x of what we have projected. We anticipate a little bit of shortage of inventory again.”

The Realme X7 5G has a 6.4-inch Super AMOLED screen, 64MP triple rear camera set-up, and a 4,310mAh battery with 50W fast charging. The phone will be available from February 12 on Realme.com, Flipkart and offline channels at a starting price of Rs 19,999 for the base variant with 6GB RAM and 128GB storage. The top-end variant of the phone with 8GB/128GB will sell for Rs 21,999.

Alongside the X7 series, Realme is also launching a ‘Real Upgrade Plan’ under which buyers can purchase either phone by paying 70% of the cost upfront and remaining 30% a year later, thus making them more affordable.

“The replacement cycle is normally at around 12-18 months, with ‘techies’ making an upgrade within 8-12 months,” Sheth explains and the plan is intended to bring them up to speed with latest technology at more mass-market pricing. “We are kicking off the plan with Flipkart but soon it will be available across offline stores and Realme.com. We are trying to bring it to other models as well depending on feedback from the X7 series.”

The X7 series is just the start, but it seems like a formidable one, at least on paper. Realme wants to make 5G accessible to everybody this year.

“Within the next two months, we will launch even more affordable 5G phones. Our idea is to bring more and more 5G devices in various price points (across our number, pro series), but we will continue to launch 4G phone also. Our C-series will for instance be all-4G,” Sheth says.

The government’s decision to withdraw customs duty exemption on some mobile phone parts and charger parts could play spoilsport, but it does not immediately affect the X7 and X7 Pro. “We are still considering how to absorb the added cost to ensure buyers do not have to bear the brunt of it in the future.”

Realme currently has 70% sales coming from online, but it is aware that offline is the ‘backbone’ of an economy, so it is planning to take extra steps this year to ramp up its presence.

“We are going to expand our offline advisors from 4,000 to 5,000 so buyers can be educated about our devices. We are also going to expand to 500 Realme-branded stores in this year. We are already present in more than 30,000 stores. We want to expand this to 50,000 stores but we are still looking into how we can do that,” Sheth says. On the after-sales side, the brand is “going to expand regionally into Tier 3, Tier 4 cities, putting our service centres there. We are also increasing our regional language support – chat support – so more people can experience and adapt to Realme. Most importantly, we are going to expand our service network for AIoT products. This will be our core task for this year.”