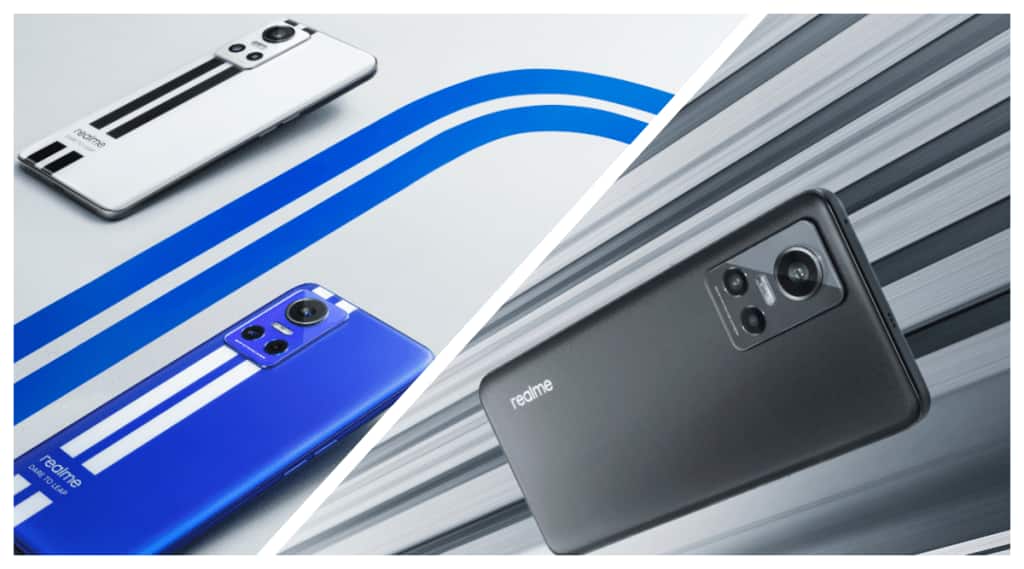 Realme GT Neo 3 was launched in China today, March 22. There are two versions of this phone with different battery sizes and fast charging stats (while rest of the package remains similar). One of the models supports a ridiculously fast 150W “UltraDart” charging. You get a 4,500mAh battery here. The second option gets a bigger 5,000mAh battery but 80W fast charging support. A compliant fast charger ships with both phones.

Realme claims you will be able to fully charge the 80W-supporting Realme GT Neo 3 in flat 32 minutes. The version that supports 150W fast charging can go from 0-50% in just 5 minutes.

Realme had announced its 150W UltraDart fast charging solution at MWC 2022 in February (the Realme GT Neo 3 was teased at the same event). At its heart lies the UltraDart Charging Architecture which is designed to support charging powers between 100W and 200W. The tech is said to use multi boost charge pumps to increase the charging current even as a temperature management algorithm helps keep thermal temperature below 43-degrees Celsius. This would seemingly keep the temperature at an ideal level while charging without any potential safety hazards.

GT Neo 3 is exclusive to China at the time of writing but Realme founder and CEO Sky Li hopes “to deliver the masterpiece to global fans soon.”

The GT Neo 3 has a 6.7-inch 120Hz AMOLED display with HDR10+ support, centrally placed holepunch cutout and Corning Gorilla Glass 5 protection. Under the hood, it has the new 5nm Dimensity 8100 chip. Software is Realme UI 3.0 based on Android 12.

For photography, the GT Neo 3 comes with a triple camera setup on the rear with a 50MP Sony IMX766 main sensor with optically stabilised lens, 8MP ultrawide, and another 2MP macro shooter. On the front, it has a 16MP camera.

The GT Neo 3 comes with what Realme is calling a racing stripe design though it is limited to the Silverstone silver and Le Mans blue editions of the phone. You can also get it in standard black.