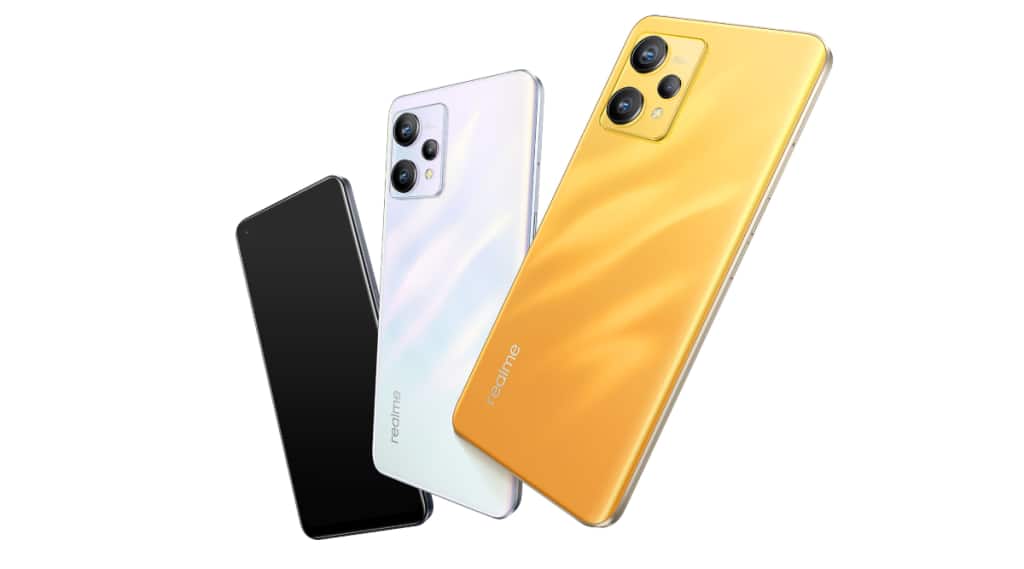 After confirming that the new Realme 10 4G is coming in November, the company has now finally revealed that the smartphone is coming on November 9. Realme 10 4G will launch globally on the said date. Realme on its Twitter account has posted that the phone will be unveiled at a global launch event at 2 PM.

While the design, variants and availability still remain a mystery, Realme has given us a sneak peek into the specs of the phone via its frequent tweets on the phone. Company, a few days ago, revealed that the Realme 10 4G will focus on three areas- design, display and performance.

Calling the phone as “Terminator”, Realme’s 4G phone is confirmed to come with MediaTek Helio G99 chipset and what the company calls as some “leap-forward technologies.” The G99 chipset is made on the 6nm process. The phone will come with 8GB RAM and 8GB virtual Dynamic RAM.

Realme 10 4G will feature a 6.4-inch FHD+ AMOLED display with a 90Hz refresh rate. The fingerprint sensor is said to be side-mounted like we see in most of the budget and mid-tier phones. The phone is expected to come with a dual camera set up at the back including a 50MP primary sensor and a 2MP macro sensor. On the front, it could offer a 16MP selfie snapper which is expected to be placed in a punch hole cut in the display.

On the battery front, Realme 104G is expected to come with a 5000mAh battery with 33watt SuperVOOC fast charging support. The smartphone will most likely run on Realme UI based on the Android 12 operating system.