Coming soon to an iQOO, Oppo, Motorola, Xiaomi and OnePlus phone near you. 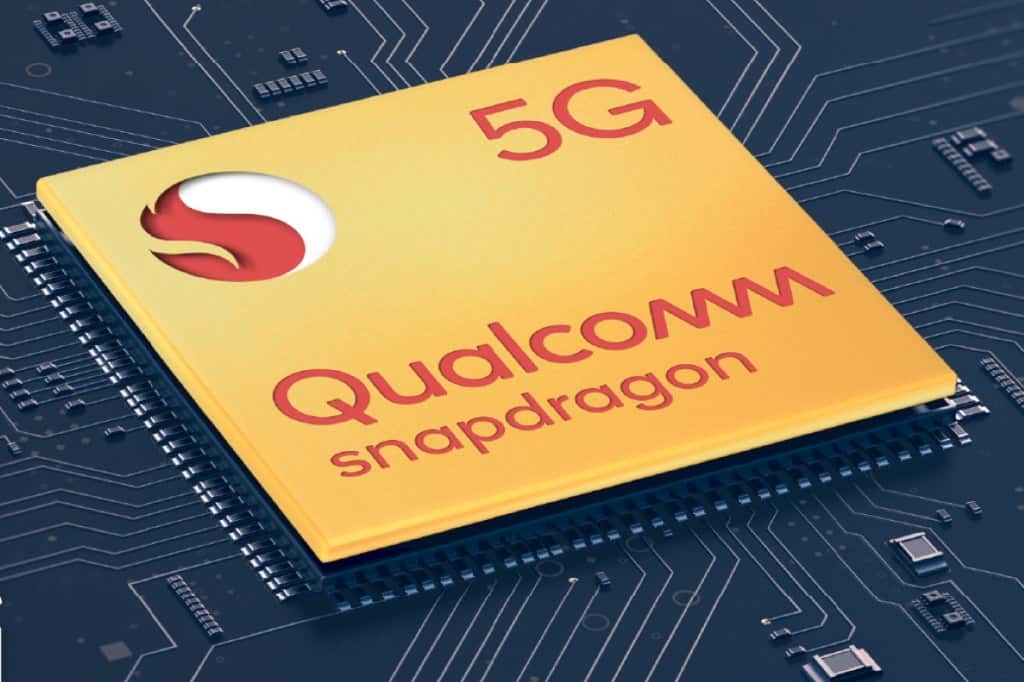 Snapdragon 870 is in no way the most enhanced of chips recently announced by Qualcomm.

Qualcomm Snapdragon 870 for mobiles: Chipmaker Qualcomm has announced Snapdragon 870 5G mobile platform, building up on its Snapdragon 865 and 865+ flagship products. The new mobile processor is not exactly following up Snapdragon’s 865 models as a next-gen model, but only as a slightly faster one. The chip has the same design as those of Snapdragon 865 and 865+ models, with an Adreno 650 GPU and Kryo 585 CPU. The mobile platform also brings with it 5G support. The only enhancement in Snapdragon 870 is that it can clock ‘faster’ at 3.2GHz. This makes the new model 10% faster than the 2.84GHz of the 865 model, and around 3% faster than the speed offered by 865+ at 3.1GHz.

According to a statement by Qualcomm, the Snapdragon 870 has been designed to enhance the performance across the board for geared-up gameplay.

According to Qualcomm Technologies Product Management Vice President Kedar Kondap, the new chip model has been designed to address the requirements of the OEM industry as well as the mobile industry, and has been built on the success of the 865 and 865+ flagship chips.

Kondap added that the new chip would be used in several flagship devices, including those from iQOO, OPPO, Motorola, Xiaomi and OnePlus.

However, Snapdragon 870 is in no way the most enhanced of chips recently announced by Qualcomm. The company last month announced the 888, which is the true next-gen model, with better CPU and GPU cores, delivering a much faster performance.

The Snapdragon 870 is only a slight enhancement over 865 and 865+, meant for those manufacturers who wish to deliver top-class processors to the customers in their phones, but do not have complete usability for the 888, nor do they want to bear its premium prices.

Notably, the company said that it is expecting several phones running on Snapdragon 870 to be announced in the first quarter of the year itself.