Krafton is launching the battle royale game simultaneously in over 200 countries—including in India—amid unprecedented hype and fanfare. 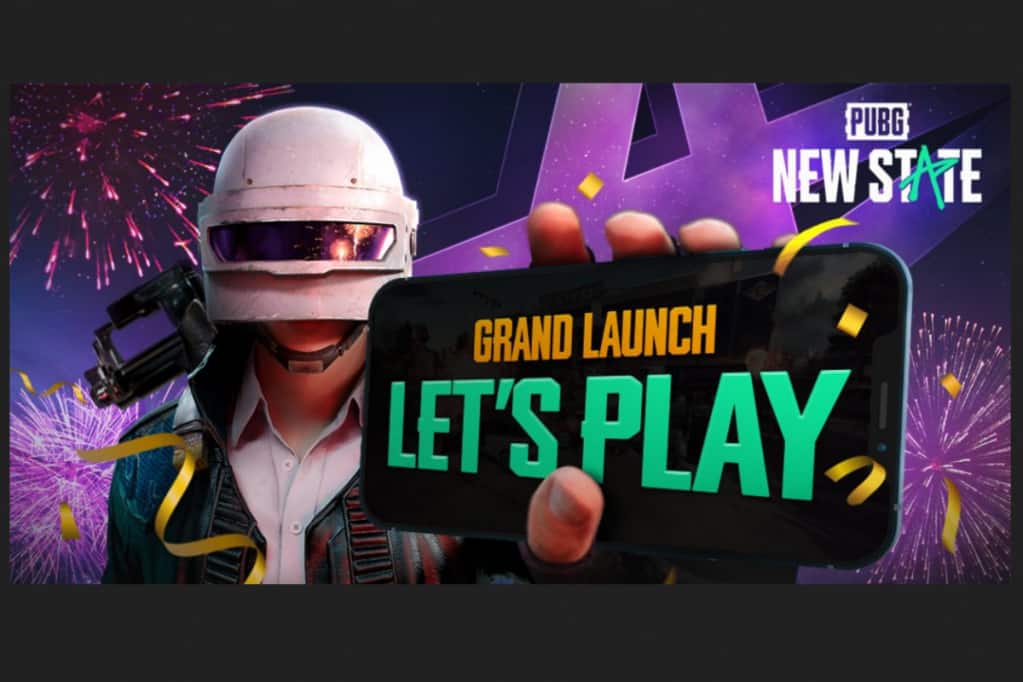 PUBG: New State officially arrives on Android and iOS today. Krafton is launching the battle royale game simultaneously in over 200 countries—including in India—amid unprecedented hype and fanfare. The excitement has been so palpable that its servers could not even handle the surge in the beginning leading to a delayed launch.

New State was supposed to be playable from 9:30am in India but while some users were able to get access, many couldn’t. Krafton confirmed the technical snag soon after and said, the game would launch two hours later—that is, at 11:30am. Luckily, the game was ready-to-play this time, though Krafton must be keeping its fingers crossed. It has also released a few to-dos for players who may be experiencing any issues with the game after launch.

Now that it’s here, we’re sure you must have questions—and we’re here to answer them for you. Here’s your 10-point guide to playing PUBG: New State.