PUBG Mobile banned in India due to privacy concerns; could Call of Duty Mobile be next?

Also, you can continue to play PUBG on your computers and consoles. 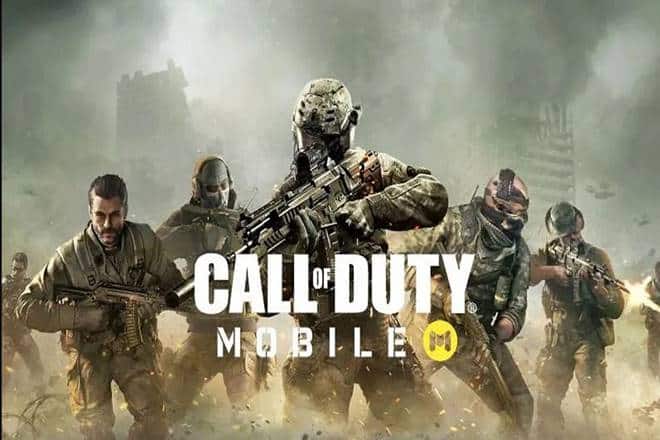 After the Indian government banned PUBG Mobile along with 117 other apps of Chinese origin, mobile users have been taking to the internet to search the origin of another PUBG Mobile-like online multiplayer battle royale game, Call of Duty or COD Mobile to check if this game too could be on the radar and be banned eventually.

The increased amount of searches related to the origin of ‘Call of Duty’ can be understood as the game will be the virtual preference for many users looking for battle combat games with similar gameplays with that of PUBG Mobile. Call of Duty had the largest mobile game-opening ever along with legacy PC / console Call of Duty launches that made it one of the best mobile games ever.

The origin of ‘COD Mobile’ is again a matter of gray area, just like PUBG Mobile, as the game is published by American and Singapore-based Activision and Garena but it is developed by a subsidiary of Chinese gaming giant Tencent Games. TiMi studios is the developer behind COD Mobile and that means there is a very high possibility that the government of India is keeping a tight watch on it as we speak. For some context, the same Tencent Games is also the developer behind PUBG Mobile.

COD Mobile was started in the Royale combat mode, and similar to Blackout, this game is one of PUBG’s best alternatives. It is also studded with various play character groups and a high-tech map displaying the franchise’s classic sketches. The best part is that it can also be played easily on mobile devices and offers a range of levels and modes that will give you a fulfilling experience.

PUBG Mobile is banned in India; but PUBG is not

Confused? Well, you’re not the only one. The government of India has banned PUBG Mobile, which means you can’t play it on mobile (Android/iOS) soon after the ban gets in place, but you can continue to play the game on your computers and consoles even after that.

The PC and console versions of PUBG has got nothing to do with Tencent or China. The online multiplayer battle royale game is made by South Korean video game company Bluehole subsidiary PUBG Corporation. PUBG is not banned in India. PUBG Mobile is not made by the same subsidiary though. PUBG Mobile, which is the smartphone version of the same game, was born when Tencent Games bought a 1.5% stake in Bluehole Studio. It is this version of the game that has been banned in India.