Revamped PlayStation 5 is expected to arrive around September 2023. 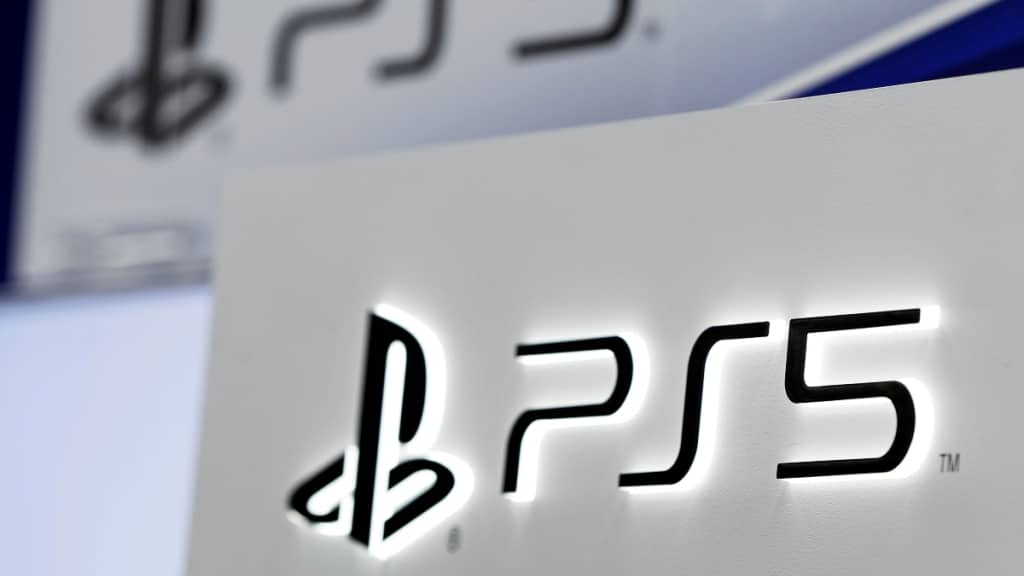 Revamped PlayStation 5 is expected to arrive around September 2023. (Credit: Reuters)

Sony is reported to revamp the PlayStation 5. This major redesign will include a removable disk drive which is likely to let users play games using a drive connected via USB Type-C, according to Insider Gaming’s Tom Henderson.

It is also reported that PS5’s revamped model is expected to come around September 2023.

PlayStation 5 currently comes in two versions – one with a disk drive and another is called “Digital Edition”.

The Verge reports that Sony might be trying to hold itself out of Digital or Disc divide and is likely to sell the same console with or without drive rolled in. As a result, users will be able to upgrade the gaming console with a disc drive in future.

It is also reported that this option would benefit the UK, Canada, and Japan the most as the gaming console is getting more expensive in these countries.

The drive is likely to be sold separately – making it easier and more convenient to fix a gaming console if it doesn’t read discs, according to Insider Gaming.

Playstation 5 was first launched in November 2020 and in passing years, the design has been revamped remarkably – with lighter heatsink roll out in 2021 and a new motherboard and cooling system, earlier this year. However, one can’t spot any change on the outer side.

PlayStation 5’s first major revamp will completely replace the chassis which is seen on current models but will have almost identical hardware, according to Insider Gaming.

Minato-based company is reportedly also working on another major hardware launch currently – PlayStation VR2, a next-gen VR headset which is meant to pair with PlayStation 5.

The release date and price for the PlayStation VR 2 currently haven’t been announced yet.