PlayStation 5 India pre-orders go live on May 27, 12PM: Here is all you need to know about securing your PS5 unit

The last PS5 India pre-order was really a blink and miss affair with the console(s) going out of stock in a matter of minutes. 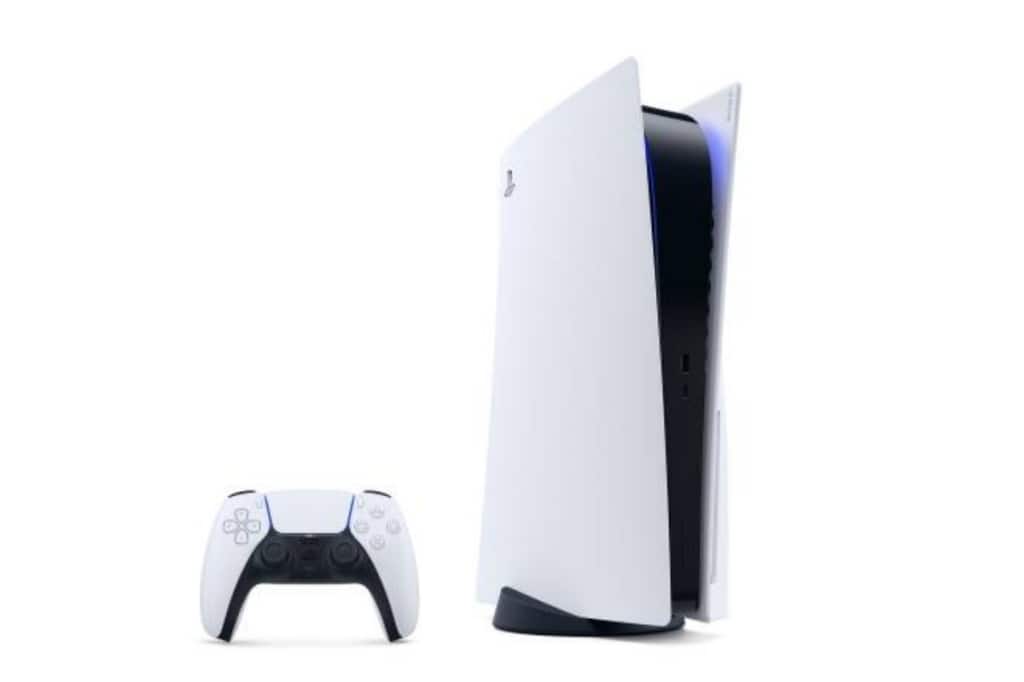 PlayStation 5 will be available for pre-order in India once again, for the third time now, on Thursday, May 27 starting at 12PM. The last time, the PS5 went for pre-order in India was on May 17 so this is the fastest the console has been made available for grabs in the country since launch suggesting, this might be part of the same restock meaning sellers did not exhaust it all at that time. Note that, only the disc version of the PS5 is going on pre-order on May 27, not the Digital Edition. So far, the PS5 Digital Edition has gone on sale only once in India and there is no word when Sony will make it available for buying again.

The last PS5 India pre-order was really a blink and miss affair with the console(s) going out of stock in a matter of minutes and chances are things would be very similar in this round of sales as well. Sony does not reveal the exact number of units it puts up on sale, but chances are the numbers won’t be very high.

PS5 was globally made available in November last year followed by a February launch in India. Even though Sony has sold a lot of these consoles already, demand has been way more than supply meaning it has simply been unable to meet them. The situation seems even worse in India where the console, especially the PS5 Digital Edition is almost six months late.

The console will go on pre-order once again on May 27, 12PM, across online channels ranging from Shop at SC, to Croma and Vijay Sales. Though not explicitly announced, the PS5 is also expected to go on sale simultaneously across Flipkart, Amazon and other prominent online retail websites.

Sony’s official online store ShopatSC will of course be one of the major sales points and will take orders for PS5 starting from 12 noon on May 27 till stocks last. The standard edition is priced at Rs 49,990. Those who pre-order from Sony’s website can expect deliveries to start around June 7. The console is also listed on e-comm sites like Flipkart as coming soon but no date has been mentioned as of yet. Amazon too can also take orders for the same considering its high demand but no announcement or indication has been made so far.

PS5 Digital edition that comes without a disc drive and costs Rs 10,000 less than the standard edition was made available in India for pre-orders on May 17 along with the pricier standard edition. However, consumers binged on the sale and it went out of stock in seconds. While some websites showed “currently unavailable” or “sold out” within minutes of its launch, others got erratic traffic and failed to load to take orders.

May 27 is also expected to be one such day where consumers will face a hustle booking the gaming console.