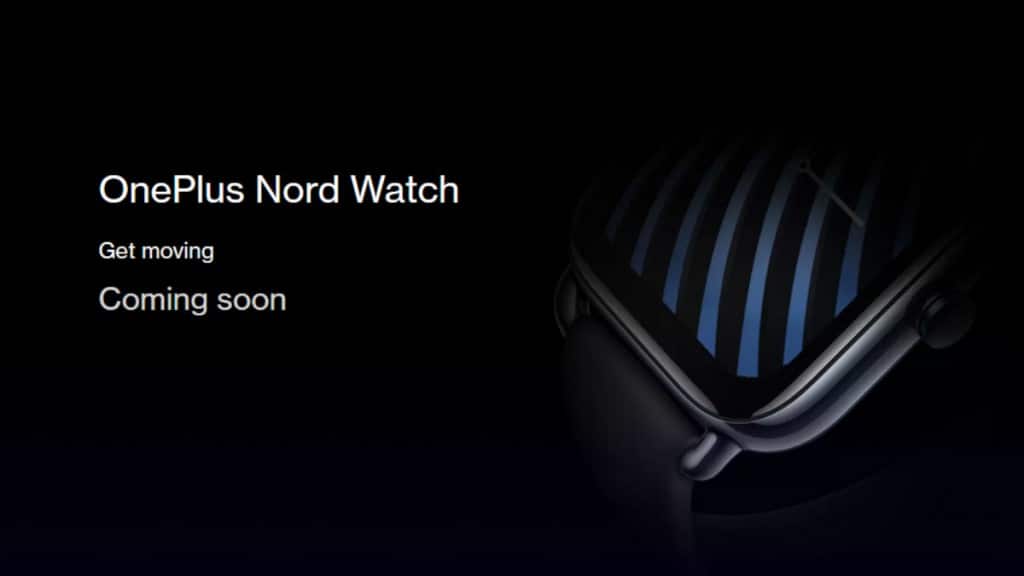 A week ago, OnePlus announced that its next product will be a smartwatch named OnePlus Nord smartwatch. The company since then has been releasing information bit by bit to maintain the hype around its upcoming product. In a latest update on the Nord smartwatch, the company has announced that it will come with over 105 Sports modes. It will not include the essential modes like indoor and outdoor walking, and running but also feature sports modes like yoga, cricket, and many more to help user keep up with his or her lifestyle.

The other known specs of the OnePlus Nord smartwatch include a 1.78-inch AMOLED screen, with 500 Nits Peak Brightness and 368×448 high resolution. The display will have a 60Hz refresh rate. The Nord Watch will also feature over 100 online customizable Watch Faces.

While the company has not given information so far on the launch date of the watch, it is expected to come soon. If the ongoing reports are to be believed, the watch could launch by the end of this month or early October. OnePlus says the Nord Watch will “bolster OnePlus Nord’s hold within the wearables segment” and that it aims to make “the signature OnePlus technology accessible to a wider set of audience.”

OnePlus Nord smartwatch will be the first Nord smartwatch to launch under Nord branding. The watch will most likely be an entry-level offering from the company and could cost less than the OnePlus Watch which was launched in 2021. OnePlus watch, which is a more premium offering from the company, comes in Midnight Black and Moonlight Silver colour options. It is currently priced at Rs 13,499. The watch features a1.39-inch AMOLED display with 454×454 pixel resolution. Users get access to 110 workout modes along with an automatic detection for jogging and running with this watch. It runs RTOS or Real-time operating system and can seamlessly communicate with other OnePlus devices like smartphones, audio peripherals, smartwear devices, and even OnePlus TVs.