OnePlus is also tipped to launch the OnePlus Nord 2T by April-end or early May and the OnePlus 10R soon after. 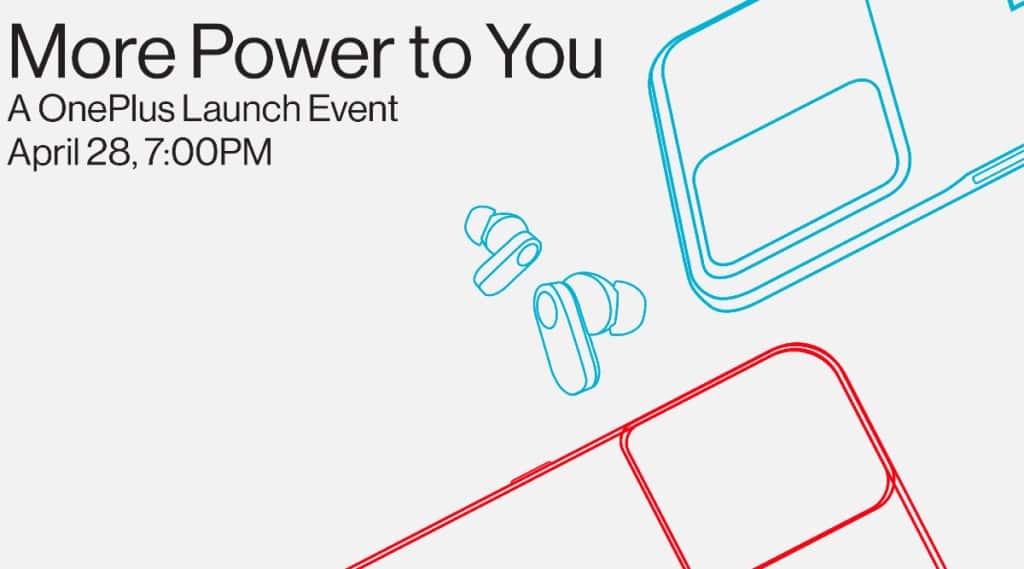 OnePlus is gearing for its next launch in India, already. Days after dropping the OnePlus 10 Pro and OnePlus Bullets Wireless Z2 earphones, OnePlus announced, today, a OnePlus event titled “More Power to You” scheduled for April 28 where it will –it seems like—launch more than one product to seemingly “empower the OnePlus community with better choices.” The wordplay and teaser image hint at a new Nord series phone, likely the Nord CE 2 Lite, and the Nord Buds both of which have been previously rumoured to launch in April.

As for the Nord Buds, OnePlus is showing off their design outline—already—revealing that the first Nord truly wireless earbuds will come with a flattened-out stem and in-ear styling. The tips should be made out of silicone. Rumour mill has it that the case will pack a 480mAh battery and support USB Type-C charging.

OnePlus is also tipped to launch the OnePlus Nord 2T by April-end or early May and the OnePlus 10R soon after. The latter is now being speculated to be named the OnePlus Ace with feature set similar to the Realme GT Neo 3 which is also set to launch in India soon.

OnePlus says it aims to “further strengthen the brand’s commitment of empowering the community with faster charging technology, design, and innovation, giving them the opportunity to do more and create more with enhanced productivity and improved creative flow.”

The launch event is set for April 28, 7PM. Watch this space for more.