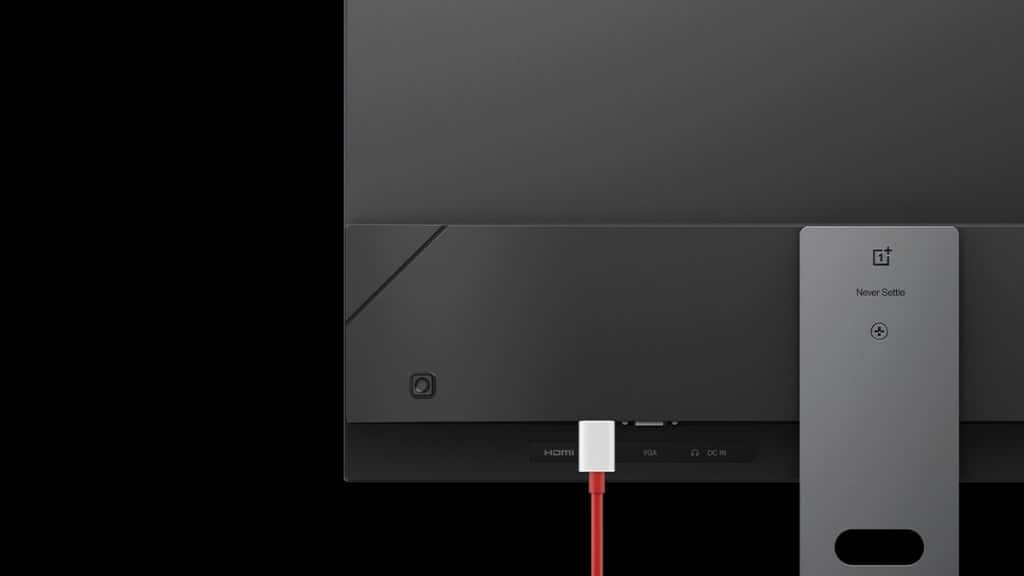 After Realme, sister brand OnePlus is set to foray into India’s monitor market. On December 12, OnePlus will launch two monitors, aka the OnePlus Monitor X27 and OnePlus Monitor E24, in India. The X27 is being billed as a premium offering designed for work and play. The E24 on the other hand will be more affordable and focused at “everyday regular tasks or occasional entertainment,” according to OnePlus.

As is usually the case, OnePlus has been teasing the monitors on social media and its website with a dedicated product listing page, drip-feeding specs to build up hype.

The hype-train appears to focus largely on the X27 at the moment, though there is a slight possibility that OnePlus may keep some features standard with the seemingly more affordable E24. We’ll see. Also, it is quite possible that the OnePlus Monitor E24 may see some overlap with Realme’s 24-inch flat monitor, at least as far as specs are concerned. Realme’s 24-inch monitor comes with a slim 6.9mm profile, 75Hz refresh rate, 8ms response time, and USB Type-C connectivity. It is selling for Rs 12,999 at the time of writing. We’d like to reiterate that this is just an assumption for now.

OnePlus says the X27 will cater “to the premium segment offering superior display and performance,” adding that it should be an ideal choice “for gaming sessions, work projects, or online study.” As the naming suggests, it will offer a 27-inch screen, presumably full-HD. The E24 will serve as “a mid-range product offering a series of great features at a highly accessible price point,” OnePlus says, adding that it would be “a convenient choice of monitor for everyday regular tasks or occasional entertainment.” This will be a 24-inch monitor.

Ahead of launch, OnePlus has confirmed that at least one of these monitors, ideally the X27, will come with up to 165Hz refresh rate and up to 1ms response time. A big takeaway will be the added support for AMD FreeSync Premium, a higher-tier version of FreeSync that allows for a potentially tear-free gameplay experience by roping in features like low framerate compensation (LFC). This technology is still fairly new, first shown off at CES 2020, and is generally reserved for more pro-grade gaming monitors. It would be interesting to see how OnePlus implements it inside its product(s).

OnePlus has also revealed the first look of its maiden monitor— again presumably, this is the X27— showing off what appears to be all metal on the back with the base carrying the logo and “Never Settle” tagline, along with a hollow cavity to align your wires. Speaking of which, the monitor being shown off carries 1x HDMI, USB Type-C, VGA, headphone jack, and DC power ports. The monitor definitely looks sleek and premium. The colour scheme appears to be grey. Stay tuned for more coverage on the OnePlus Monitor X27 and E24 in the days to come.