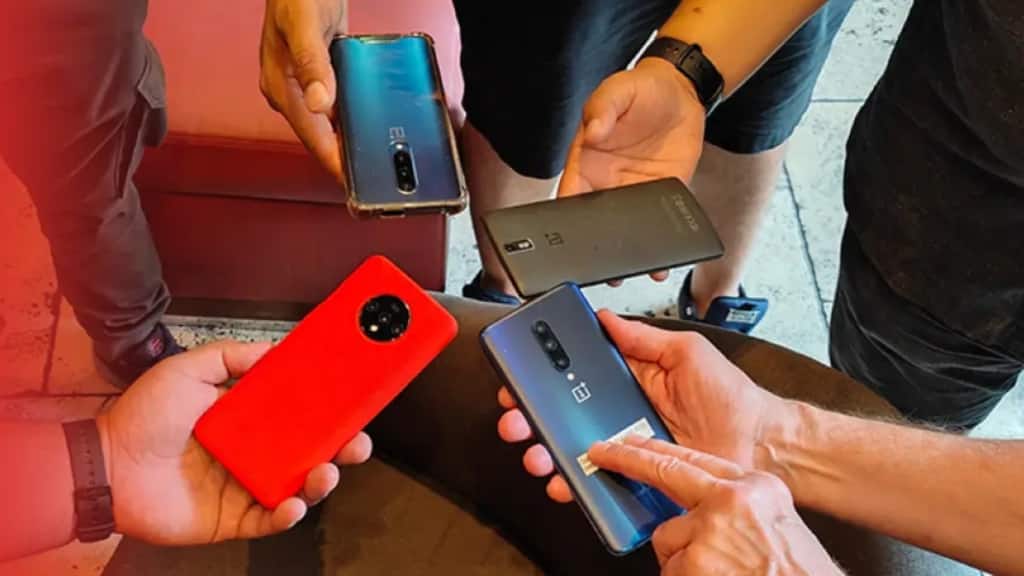 OnePlus has announced a collaboration with Spotify for ‘Red Cable Sessions’ which is set to premiere Thursday, September 1, on Spotify India’s YouTube Channel. As you can probably tell, the naming is inspired from OnePlus’s Red Cable Club (RCC) initiative.

OnePlus calls Red Cable Sessions a first-of-its-kind music show property even as the smartphone major eyes community engagement beyond products and services. It will bring together music performances by artists from diverse backgrounds including When Chai Met Toast, OAFF, and Zaeden.

Starting today, The Red Cable Sessions will be available for view on Spotify India’s YouTube Channel. As per OnePlus, it is an online initiative to connect with the OnePlus community in a diverse sensorial experience.

“We at OnePlus believe in constantly engaging with our community. As a user-first tech company, we have been dedicated to providing our users with several community-centric initiatives such as the OnePlus Music Festival, OnePlus Domin8 gaming events and much more,” OnePlus India’s director of marketing communications and planning Ishita Grover said, adding “we are now excited to collaborate with Spotify to bring the all-new Red Cable Sessions to our community.”

The video content of all Red Cable Session performances is claimed to be shot on the OnePlus 10 Pro, which is the most premium phone that OnePlus makes at the time of writing.

“The love that Spotify has received from listeners in India, especially for music across genres and languages, is phenomenal. Independent acts on the platform are especially popular among Gen Z,” Spotify India head of strategy and operations Akshat Harbola said, adding “this partnership with OnePlus is an experience that brings a few of those artists and their fans closer to one another.”

RCC or Red Cable Club is a community initiative by OnePlus created in 2019 with the idea to offer fans and enthusiasts early and, in some cases, exclusive access to product launches, events, and more.