OnePlus commits to delivering 4 generations of OxygenOS, 5 years of security updates to select devices from 2023

OnePlus is promising five years of security updates on these select devices, potentially taking on Samsung in a big way. 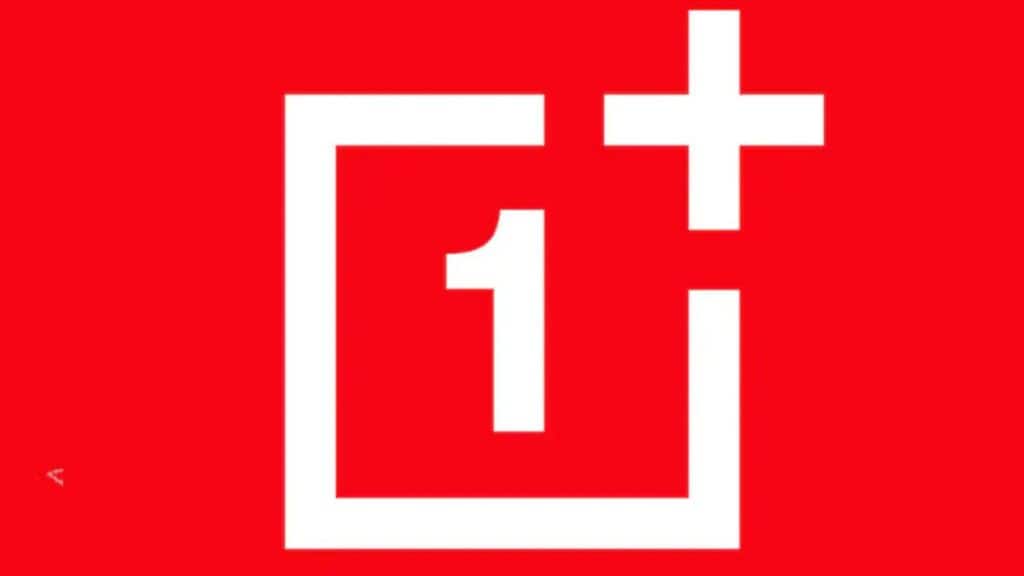 OnePlus has committed to offering four generations of OxygenOS updates on select devices starting 2023. Since every new generation of OxygenOS is usually accompanied by a new major Android version, we can assume these devices will get four major OS updates in the times to come. Also, it’s safe to assume the OnePlus 11 will be among the first smartphones where this policy will be implemented.

Additionally, OnePlus is promising five years of security updates on these select devices, potentially taking on Samsung in a big way. That said, Samsung does this with a wide range of devices (also it has a much larger portfolio) so it would be interesting to see what devices are actually covered under OnePlus’s new policy.

It is not yet confirmed whether the policy will apply for only flagships or mid-range and budget OnePlus smartphones will also be covered.

In related news, OnePlus plans to launch Android 13-based OxygenOS 13.1 in the first half of 2023. The software update will come with several new features including seemingly improved privacy, accessibility, digital well-being and spatial audio features.