One charger for all

As the chorus for a universal charger grows louder, India is also exploring the possibility. 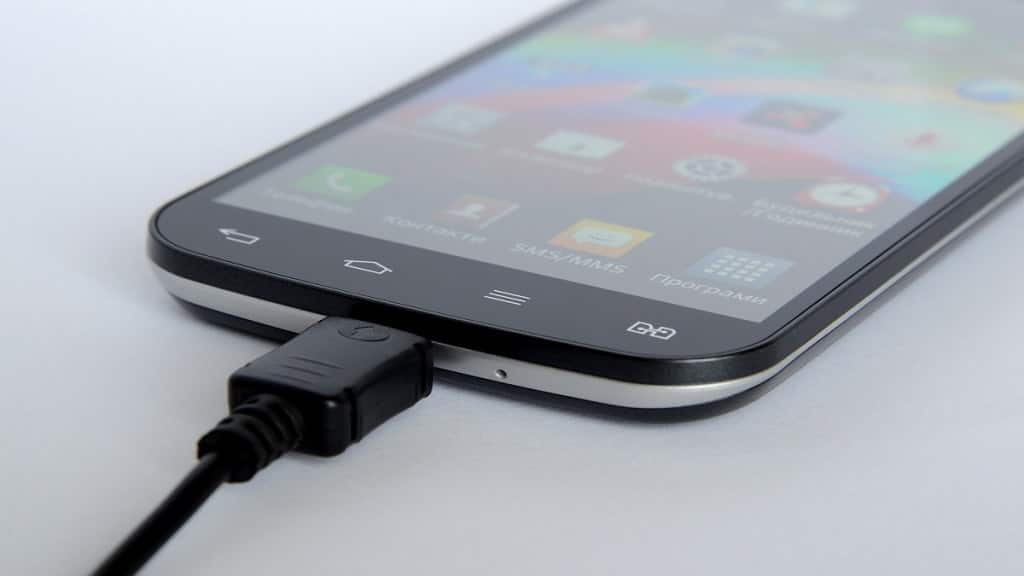 In a move hailed by many, the European Commission earlier this year passed a resolution mandating the use of USB-C, a single charging standard, for all mobile phones and other devices across the European Union (EU) countries from the autumn of 2024 onwards. (Representational Image: Pixabay)

Look into your bag and see how many chargers you own. One for the smartphone, another for tablet, yet another for the laptop, and if you own wearables too, you might find yourself in the grip of the charger woe. Not just carrying and untangling them later, the mere realisation of forgetting even one can be panic-inducing. When discarded, these also pile up as e-waste. Gladly, with much chatter around the universal charger, we might be steering towards a remedy.

Following a meeting chaired by India’s consumer affairs secretary, the government announced that expert committees will be set up to explore the adoption of common chargers for phones, and other portable electronic devices, as per news reports. Separate committees will be set up to study the issue for different class of devices, viz: mobile and feature phones, tablets and laptops, and wearables. They will submit the reports within two months.

Also Read | Redmi A1 with ‘clean Android’ to launch in India alongside Redmi 11 Prime series on September 6: Details

The development is in line with a recent report, according to which 78% of consumers, who were part of a study, said all phones and tablets should have the same USB charging cable across companies. Not just that, seven in 10 Indians feel that phones have different charging cables as it allows makers to maximise the sale of accessories given the lack of government regulations, as per data by LocalCircles, a community social media platform, said a news report.

In a move hailed by many, the European Commission earlier this year passed a resolution mandating the use of USB-C, a single charging standard, for all mobile phones and other devices across the European Union (EU) countries from the autumn of 2024 onwards. Put simply, it will allow users to charge most of their devices with a single charger, the USB-C in this case, across brands. It does not stop here and proposes chargers to be unbundled from the devices during the sale. It will evidently reduce the number of unwanted and unused chargers. Understandably, the rule does not apply to wireless charging.

The EU says users in the region own an average of three chargers each, of which they use only two regularly. Despite this, 38% face charging issues due to different ports. Not just that, they end up spending approx 2.4 billion euros per year on standalone chargers. Also, the discarded or unused ones end up as 1,000 tons of e-waste annually.
Cutting the long story short, a universal charger will not just help address users’ charging woes but also the e-waste issue.

Apple in a fix?

While several mobile phone makers have switched to USB-C charging ports, the one to be hit by the EU’s directive is Apple. The Cupertino-based giant uses Lightning cable for its devices, which is pricier than other charging cables. Comparatively, USB-C chargers are larger than Lightning connectors but faster for charging and data transfer.

Apple is expected to launch its iPhone14 lineup on September 7. It might come with lightning cable charging, as per reports.
If going by the EU’s resolution, this might be the last iPhone lineup with a lightning connector. Although the company can come up with another lineup of iPhones in 2023, lightning cable for them and switching to USB-C the next year does not seem feasible. Also, as per Bloomberg, which quotes people familiar with the issue, the tech giant is testing replacing the current lightning charging port with USB-C for its future iPhone models. Several of its iPads and Macs already use the latter.

Some of the most used mobile phones, viz those of Samsung, Xiaomi, Realme, Vivo, and Oppo, already use the type-C charging port. Not just that, several laptop brands have also switched to Type-C. However, several entry-level phones, feature phones, smartphones, wearables, etc, still use the micro-USB charging cable. Not just that, many Indians also use low-cost phones with non-USB-C charging ports, hence switching to a universal kind can drive up the cost, becoming a financial burden for many.

It should be noted here that India has not commented on which type of charging port it will switch to if it decides to move ahead.

However, given that the EU has moved robustly towards USB-C, it appears only feasible for the phone makers to introduce it in other jurisdictions too.

Tackling e-waste on top of addressing users’ charging troubles appears to be a good proposition. However, has the EU thought of how it will tackle the enormous amount of e-waste generated once it switches to USB-C, given a large number of chargers will be discarded then?

Apart from the different types of charging cables, some phone makers have also chosen to go completely wireless. Although slower than with-wire charging, it does away with the whole mess of cables and also helps with the e-waste issue. However, it still appears to be quite far from large-scale adoption.

Till then, given the recent developments, it does seem that USB-C is the future of mobile device charging.