Nothing OS 1.1.4: Nothing Phone 1 gets new update with camera improvements, bug fixes and more 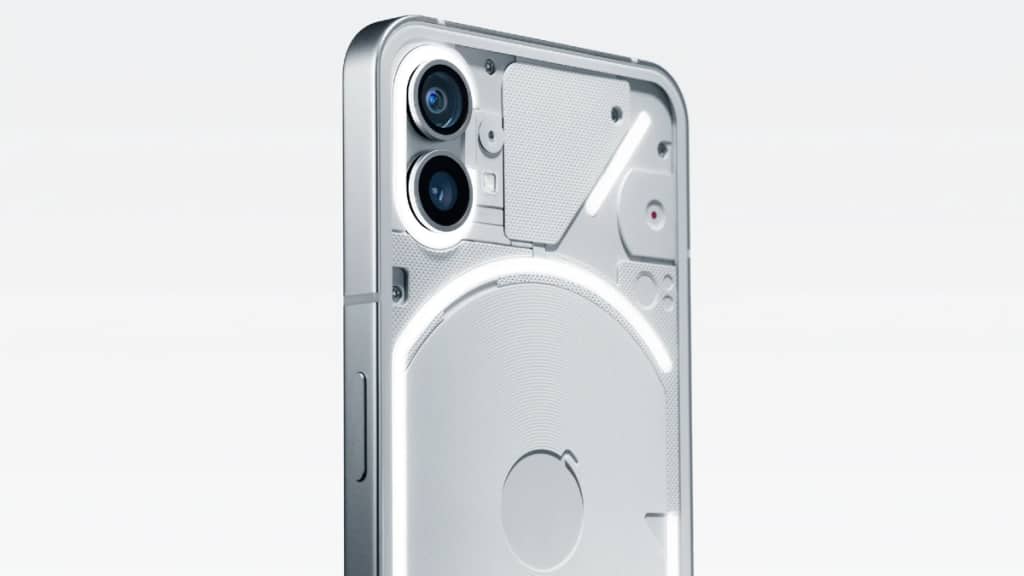 Nothing Phone 1, first phone from the Nothing brand led by OnePlus co-founder Carl Pei was unveiled globally in July. The company has started rolling out a new update Nothing OS version 1.1.4 update with the September 2022 Android security patch for the phone.

Nothing OS 1.1.4 update brings major camera improvement and also introduces battery saving for the Always On Display alongside bug fixes for Nothing Phone 1.

The update will let users add Nothing watermark to the photos and it also offers low latency support for high-definition audio codec (LHDC) on the phone.

The rollout of Nothing OS 1.1.4 for Nothing Phone 1 was announced by the CEO of Nothing, Carl Pei, via a tweet on Sunday. The OTA update brings new features. Several camera improvements, bug fixes and improved performance. Nothing OS 1.1.4 update is 136MB in size.

In terms of camera update, Nothing Phone 1 seems to benefit the most with the latest Nothing OS 1.1.4 update – letting users add a watermark to their photos, as seen on OnePlus, Realme, Xiaomi and Poco smartphones.

The update brings improvements to the phone’s ultra-wide camera – the colour calibration – the colour consistency between the main and ultra-wide sensors has improved. Nothing OS 1.1.4 brings along better stabilisation while capturing moving subjects with a new motion detection algorithm.

As per Nothing’s changelog, the update brings the September 2022 Android security patches. A new UI for system updates has been added and provides improved thermal performance, along with an improved face unlock algorithm.

The update also increases the battery life of the handset by optimising the Always On Display feature.

The update also fixes network issues occurring with certain carriers as well as addresses an issue that displayed incoming calls as coming from an unknown number.

The fingerprint issue with the HDFC Bank app has also been fixed with Nothing OS 1.1.4.