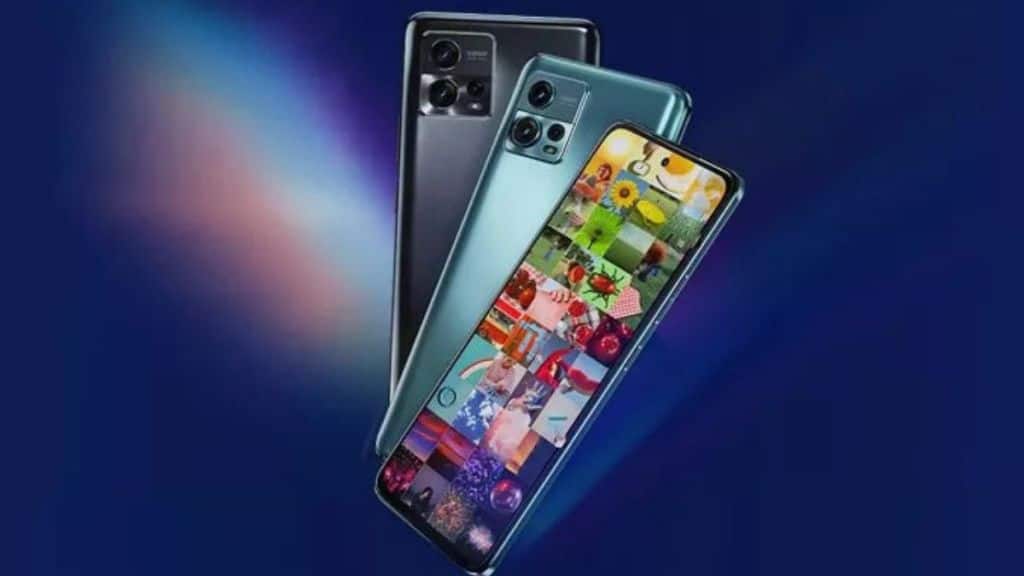 Motorola is all set to launch a brand-new smartphone under its G series – Moto G72. The company has confirmed its launch date for October 3. The phone has already received a landing page on Flipkart. The page confirms some of the specifications of the upcoming smartphone. It shows us what the upcoming device will look like.

Motorola G72 will be available for sale on Flipkart, however, the sale date has not yet been confirmed.  It is expected that the smartphone will come in two colour options: Meteorite Grey and Polar Blue.

Also Read
Over half of Indian mobile users to be on 5G by 2028: Ericsson
Biomedical wearables : Manage your stress levels with this smart ring
WhatsApp confirms Message Yourself feature for all, here’s how it will work
Digital Rupee to go live in India on December 1: What is it, how can you use it, benefits and more

The company has confirmed that the upcoming smartphone will come with a centre punch-hole pOLED display along with a refresh rate of 120Hz,1,300 nits brightness, HDR10 support and much more. For phone unlocking and access, it will come with an in-screen fingerprint scanner and support IP52-rated water-repellent.

For photography, the Moto G72 will come equipped with a triple rear camera setup, including 108MP primary camera, an ultra-wide camera which will also double as a depth sensor and a macro sensor.

The smartphone is expected to pack in a MediaTek Helio G99 chipset paired with 6GB LPDDR4X RAM and 128GB of internal storage.

Lastly, the device will run on Android 12 OS out-of-the-box, boasting a 5,000mAh battery along with 33W fast charger in the box. The phone will also come equipped with stereo speakers and two large speaker units with the support of Dolby Atmos.